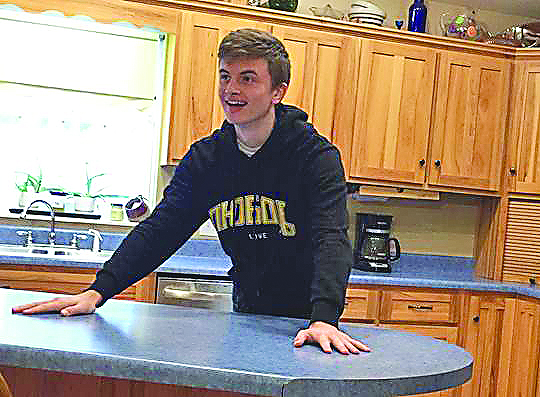 Max Zinzillieta after finding out he won a full-ride to college.

A local teenage boy took his mom’s advice and now he won a random contest and gets to go to college free.

Max Zinzilieta, a senior at Mt. Vernon Township High School, was awarded a $100,000 scholarship  through Michelin USA after participating in national initiative to get young drivers to pay attention to their tires.

Zinzilieta said he was “shocked” when he found out that he had been chosen to receive the scholarship after submitting a photo in the #PennyForAFreeRide sweepstakes. He said he decided to enter the contest after his mother encouraged him to try for as many scholarships as possible.

All he had to do to be eligible for this opportunity was to show how a penny can be used to check the tire pressure or tread depth. Zinzilieta explained that if Lincoln’s head was visibile over the tread marks, then he learned that it was time to look into new tires.

Megan Bagwell, corporate public relations for Michelin, said the contest was developed for the company’s Beyond the Driving Test, which was first introduced in 2014. The goal was to help instill

“We found out that young drivers were not being taught some of the basics about tire safety, and we wanted to do something about that,” Bagwell said.

“I want to thank Michelin for the opportunity,” he said. “I learned how to check mine for the first time. It is something I will definitely think about in the future.”

Congrats to Max for taking a chance that paid off in a big way. If there is something else good in this story, it is for young people to apply to as many scholarships as they can to help pay off their future college expenses.

And also listen to our mothers. 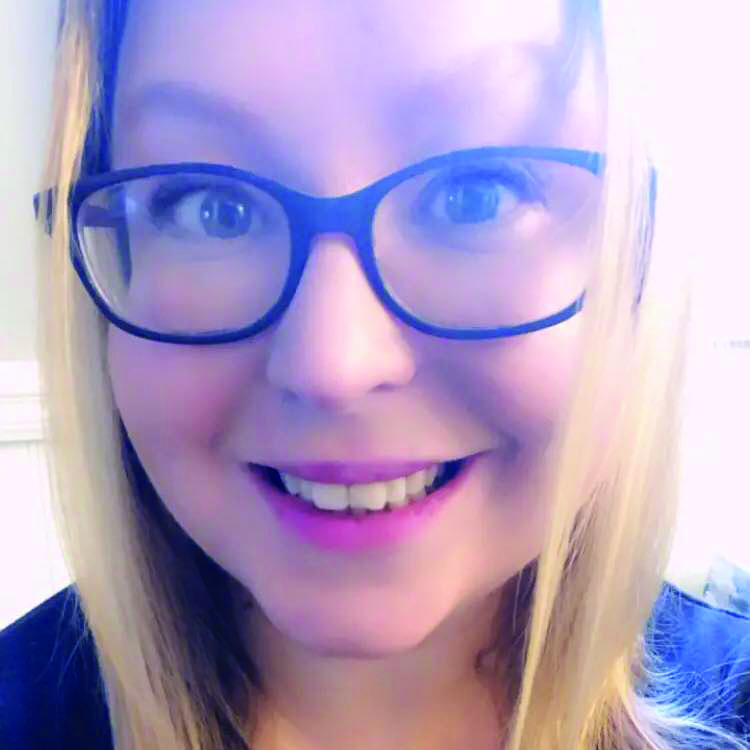 Tell Me Something Good is a column from Nashville News Managing Editor Leah Williams. It is written in hopes of spotlighting positive things in Washington County and its surrounding areas.

If you have an idea for this column or would like to submit your something good, email us at [email protected].

Here is a video of Max’s response.

Tell Me Something Good: This week I talked with a high school kid who won a full ride to college by posting a picture with a penny. Read the story now online and watch his reaction below. @NashNews @MichelinUSA #pennyforafreeride pic.twitter.com/gWezj2QXXu

Tell Me Something Good: The Start Of An Unprecedented School Year

Tell Me Something Good: A Family Of Healthcare Professionals

Column: An Important Lesson From A Three-Legged Cat