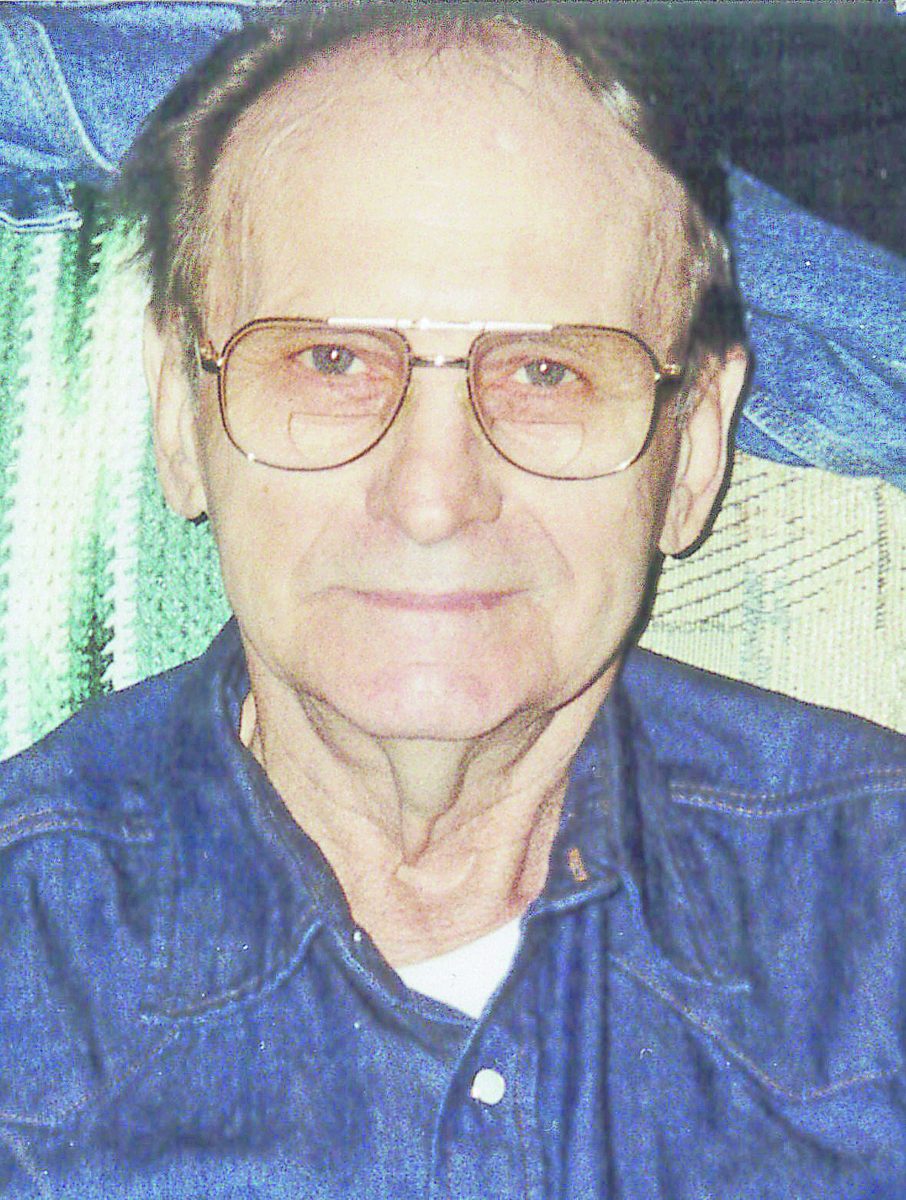 In addition to his loving wife of 60 years, Mr. Shopinski was preceded in death by his parents; brother, Leonard Shopinski and sisters, Josephine Boelling and Anna Jean Schratz.

Mr. Shopinski was a member of St. Michael’s Catholic Church in Radom, Illinois.  He helped out with different organizations in his community, as he was a former board member of the Ashley Public Library and the Ashley Cemetery.  He enjoyed fishing and tinkering on lawnmowers.  Mr. Shopinski would always sit out on his front porch and feed the birds and squirrels. He was known to buy birdfeed and stalks of corn in the spring and run out by the end of summer.  He had a special place in this heart for the birds, squirrels and his dogs, especially his Chihuahua, Nettie.  More than anything in the world, he loved family gatherings, as he cherished the time he spent with his children and grandchildren.  He is remembered by his family to be a very sweet man, who never complained about anything in his life.

Mr. Shopinski retired in 2014 as owner and operator of Barney’s Repairs in Ashley, Illinois.  He retired in 1992 from the maintenance department with Rockwell International in Centralia, Illinois after 14 years of service and earlier in life, he retired after 17 years from the maintenance department with Ashley Candy Factory when the candy factory closed their doors.  Mr. Shopinski lived most of his life in Ashley, Illinois.

A Private Family Memorial Mass for Mr. Barney Ben Shopinski will be held at St. Michael’s Catholic Church in Radom, Illinois at a later date.  There will be no public visitation nor services.  In lieu of flowers, memorial contributions may be made to the St. Michael’s Catholic Church in Radom, Illinois and will be received at the Moran Queen-Boggs Funeral Home in Centralia, Illinois.  P