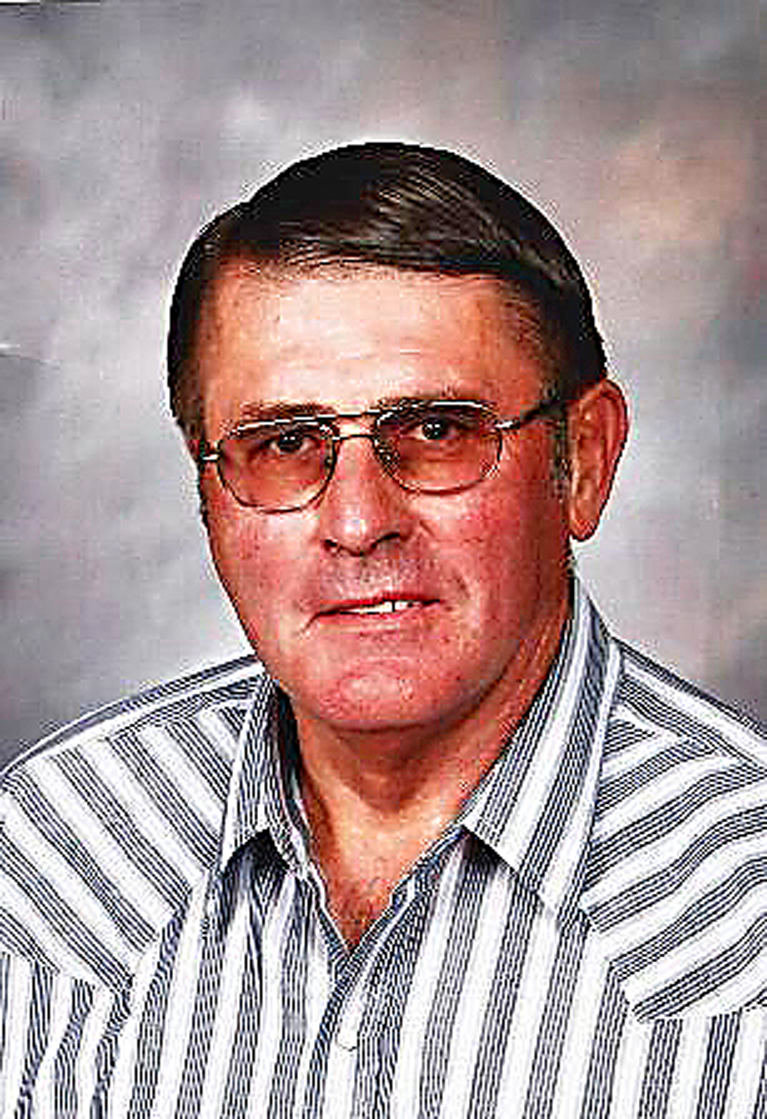 Mr. Gene Brammeier of rural Nashville, IL departed this life in the emergency room of the Washington County Hospital in Nashville on Tuesday, February 4, 2020 at 8:46 A.M. following a sudden illness. He had attained the age of 70 years, 2 months and 1 day.

Gene was born in Centralia, IL on December 3, 1949 the son of Benjamin and Mabel (nee Steinkamp) Brammeier. He was united in marriage to Elaine Ratermann in Breese, IL on June 9, 1972 and she survives his passing.

Gene was a lifelong farmer, but since 2006 he also worked as a custodian with the West Washington County Unit School District #10 in Okawville. He loved the school and took pride in its upkeep and appearance. Gene especially enjoyed interacting with the kids. Mr. Brammeier was a faithful member of the St. Barbara Catholic Church in Okawville. He was also a member of the Washington County Farm Bureau and sat on the Plum Hill Twp. Board. Gene enjoyed woodworking and working around the house but he especially loved spending time with his grandchildren.

He was preceded in death by his parents and two brothers-in-law, Andrew and Stephen Ratermann.

Mass of Christian Burial will be celebrated in the St. Barbara Catholic Church in Okawville, IL on Monday, February 10, 2020 at 10 A.M. with Fr. Tad Gegotek officiating. Interment will be in the church cemetery.

In lieu of flowers, memorials may be made to the Irvington Food Pantry or to the Washington County Animal Control and will be accepted by the Campagna Funeral Home.