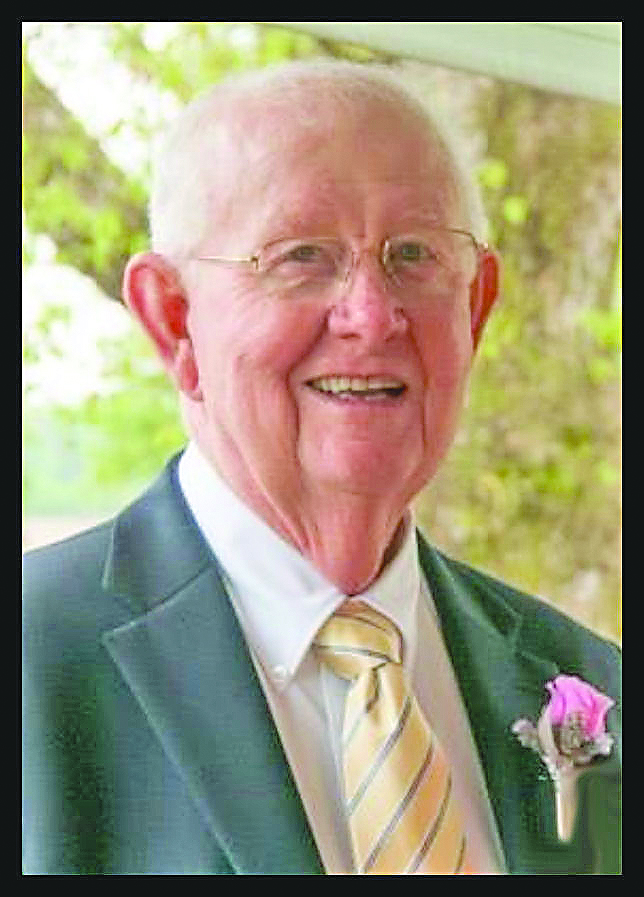 Mr. Harold E. Reuter of Nashville, IL, after touching many lives peacefully departed this life at Aviston Countryside Manor in Aviston, IL on Thursday, February 6, 2020 at 5:05 AM.  He had attained the age of 86 years and 16 days.

Harold was born on January 21, 1934 in Nashville, IL the son of Melvin F. and Hazel M. (Hemphill) Reuter.  He was united in marriage to Doris Kasten on February 13, 1960 at Trinity Lutheran Church in Hoyleton, IL, and she survives his passing.

He was preceded in death by his parents, two brothers, Carl and Charles Reuter;

Per the wishes of Harold and his family, cremation was performed and a Celebration of Life service will be held at St. Paul United Church of Christ in Nashville, IL on Saturday, February 15, 2020 at 11:30 AM with Pastor Beverly Kahle officiating.  Interment of Ashes will follow in the church cemetery.  Military Honors will be accorded by the American Legion Post 110.

Friends may call at the St. Paul United Church of Christ in Nashville on Saturday, February 15, 2020 from 9 AM until the service hour.

Should friends desire, memorials may be made to the St. Paul United Church of Christ or the American Legion and will be accepted by the Campagna Funeral Home, who is assisting the family with arrangements.