In observance of Valentine’s Day this week, several residents at Friendship Manor in Nashville shared their love stories and how persistence during the rough times helped them achieve their happily ever afters.

Richard Schwartzkopf met Betty while she was in high school. Richard stayed home and helped his family farm while his brothers were in the service. They would often go out to eat and watch movies at the State Theater in Nashville.

They wed when Betty was 16 years old and they have now been married more than 72 years.

Henry Ledbetter said he was fresh out of the service one day when he visited the swimming pool in Murphysboro. It was there he met Mary.

Three months later, they were married.

“I was lonesome, and she was too,” he said. “She was working in jacket factory, at the time.”

Henry Ledbetter said they were blessed with two children. One of his favorite things about his wife was her ability to whip up something good to eat.

“She was patient,” he said. “She could make anything.”

Dorothy Doehring said she was 19 years old when her brother urged her to come visit and watch a minor league baseball pitcher. Doehering said she was impressed with his game and made plans to see another ball game the next day.

When her niece was involved in an accident and had to be in the hospital, Doehring would visit and she was encouraged to also spend time with a second ball player who was about to be released and sent back home. She said after some time, the patient told her that she had an admirer, and both ball players came to visit her while she was at the store one day.

“They came in and I was in the dressing part of the store, and they stood there watching me. I just went about my business and invited them into the store,” she said. “I told the one boy goodbye and if you ever in again to bring your wife.”

Three weeks later, the phone rang, and it was Butch, finally ready to ask her out.

“We dated the rest of that summer, and it was very simple,” she said. “We knew from then I guess.”

When the seasons came to change, Butch went back home at the end of the season, and Dorothy said she was not sure she would ever see him again. But he came back to Kentucky the next season, and the two lovebirds picked up right where they left off.

“When he came back, he said I am just going to stay here for the winter,” Dorothy said. “I said good and asked him what he was going to do. He said, ‘I am going to live with my friend, and I am going to see my best friend quite often.’ That was me.”

Maureen Hobbs said she knew the love of her life Charles “for most of my life.” She met him while she was 23 and they spent 48 years together before he passed away in 2008. They had two children and they took over Stratmann IGA when Maureen’s father retired. They would own the business for 44 years.

“He was always so very considerate,” Hobbs said of her husband.

Each of the couples said that the secret to their long standing love story is patience and persistence.

Dorothy and Butch Doehring were married for 68 years before Butch died three years ago. They had four children.

“We always were best friends, more than that,” Dorothy said. “He was steady as a rock and smart.”

When he died, Dorothy said she was heartbroken but knew it was better for him.

“It broke my heart but I knew he couldn’t live,” she said. “When I decided and the kids knew it too, that loving him is what we could do and that is what we did.”

The Schwartzkopfs had three children, and both said they advise young couples to stick with it in order to make it work.

“He was always helping me,” Betty said, and Richard added: “We both worked hard to make ends meet.”

Not every love story happens by chance, and each Friendship resident said the work is worth it. 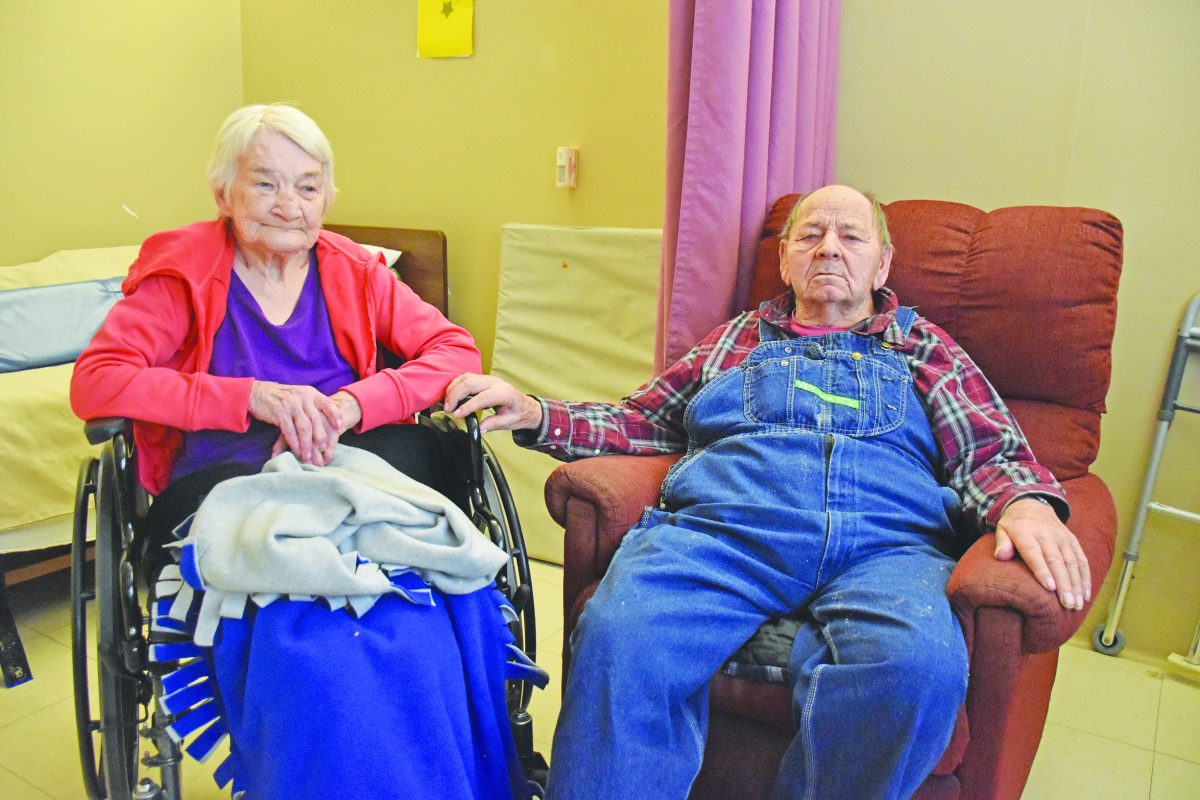 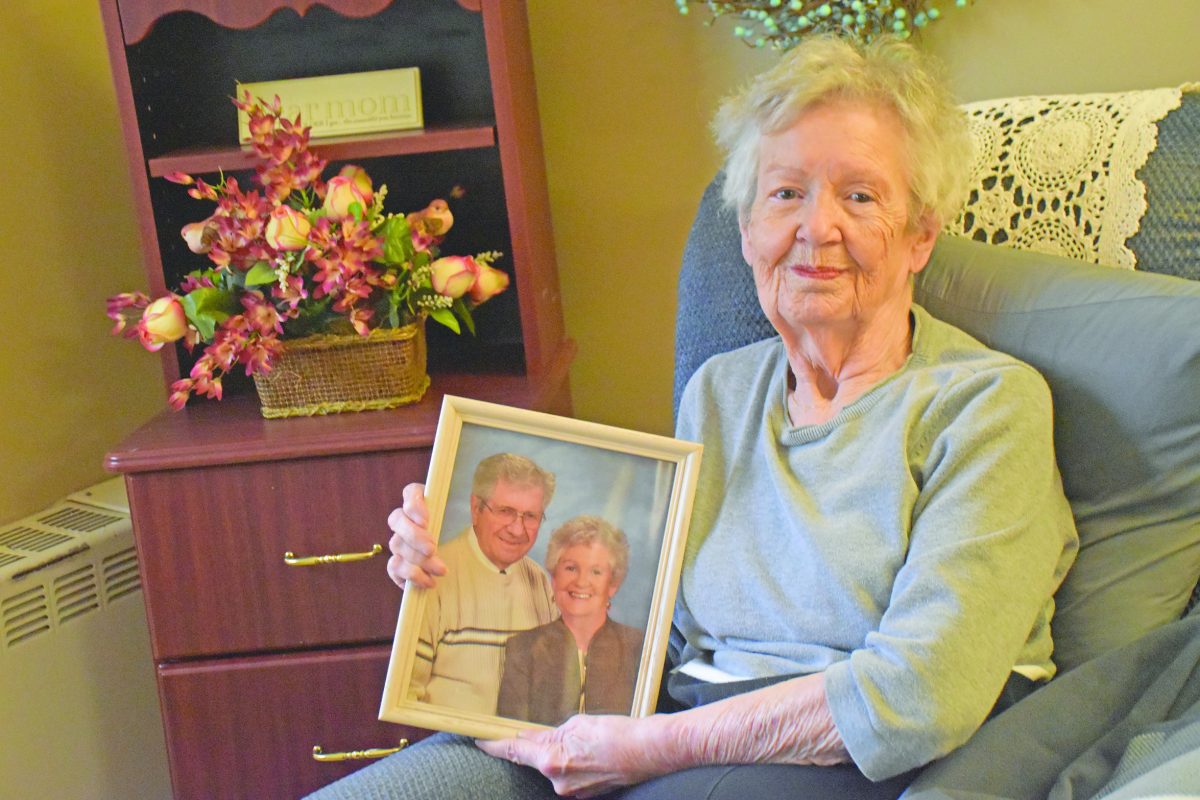 Lovebirds at Friendship Manor: Top: Richard and Betty Schwartzkopf; Henry and Mary Ledbetter; and Dorothy Doehring, holding a picture of her and her husband Butch.