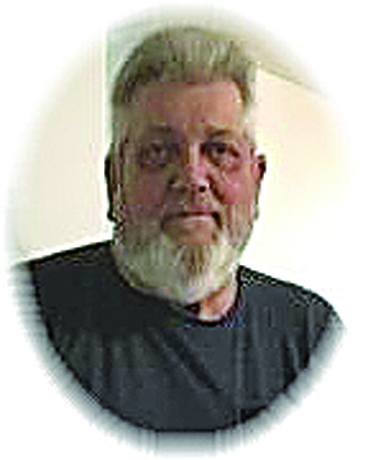 Russ was born on January 1, 1955 in Centralia, IL, a son to Russell and Kathryn Marie (Stonum) Broadwater. In 1980, he married Wilma Koneig in Nashville, IL and she survives. He was a member of Concord Baptist Church, Rice, IL. Russ had retired from Local 520 as an operator and 20 years spent working for Haier Plumbing. He enjoyed fishing, tinkering with things and Saturday morning coffee time with the guys.

He was preceded in death by his father and four brothers, Charles Broadwater, Carl Broadwater, Ray Broadwater and Frank Broadwater.

Memorial donations may be made to the American Cancer Society.