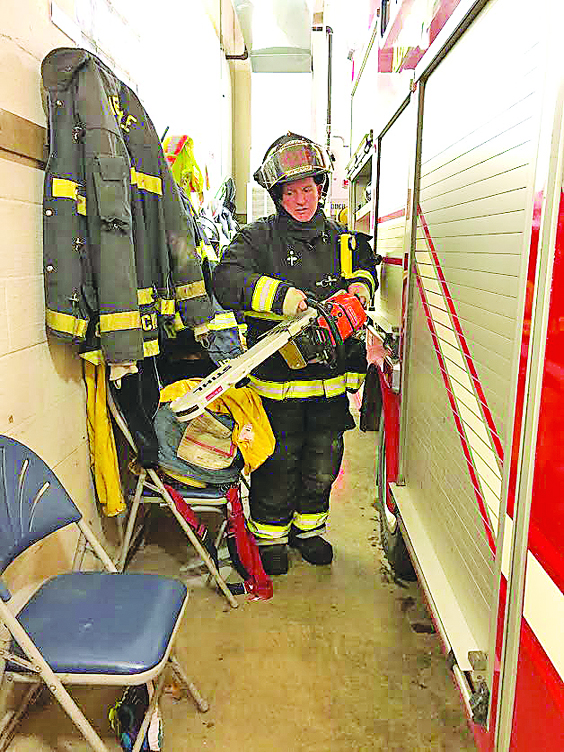 Above and below: The Addieville Fire Protection District has several space restraints in its 50-plus year building.

One issue that will be decided in the upcoming primary election will determine whether the Addieville Fire Protection District will have a new home.

A referendum on the March 17 ballot asks voters whether to approve a bond of $1.4 million over a 20-year term.

Addieville Fire Chief Ryan Wiedwilt said in preparation of an open house this past Saturday, there had to be a lot of maneuvering to get the supplies from up above the ceiling. This is proof that the district is in need of a new building if it is to continue to grow.

“The only place we have for storage is overhead,” Wiedwilt said.

The current building has serviced the fire department for more than 50 years, and Wiedwilt said it has limited the district’s ability to grow further.

“The biggest challenge that we have is space constraints,” he said. “We are very tight on room. We have the ability to have meetings and training there without having to move the trucks out, even in times of inclement weather.”

Another problem is parking, and with more than 20 firefighters serving on the department, the volunteers were having to park their vehicles down the street.

The Addieville Fire Protection District is called anywhere from between 80 to 100 calls every year, and it is one of the departments that is called for mutual aid during structure fires in Nashville and Okawville.

“The building has served us well for many years but we have determined that if we are going to continue to expand and for future generations, we need a new building,” Wiedwielt said.

Wiedwilt said the small space has also hindered Addieville and the county from receiving updated equipment.

“There is equipment out there that we could get today for free from the state and through agencies but we haven’t been able to because you have to be able to house them indoors,” he said.

The $1.4 million price tag is a budgetary estimate from engineers and architects that takes into consideration all the factors that the Addieville Fire Protection District may need. The new building, if approved, will allow the fire district to house and service its trucks, conduct meetings and trainings and expand as needed.

“We just have to make sure we have everything that covered,” trustee Brett Roe said.

The new building will be located on the intersection of East Sampson and South Middle streets. 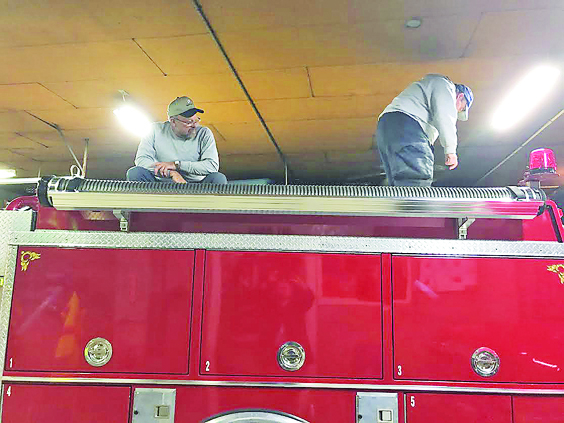 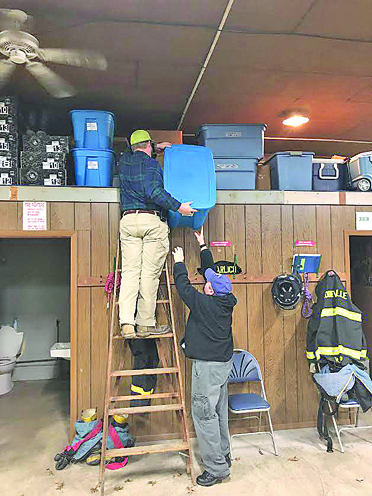