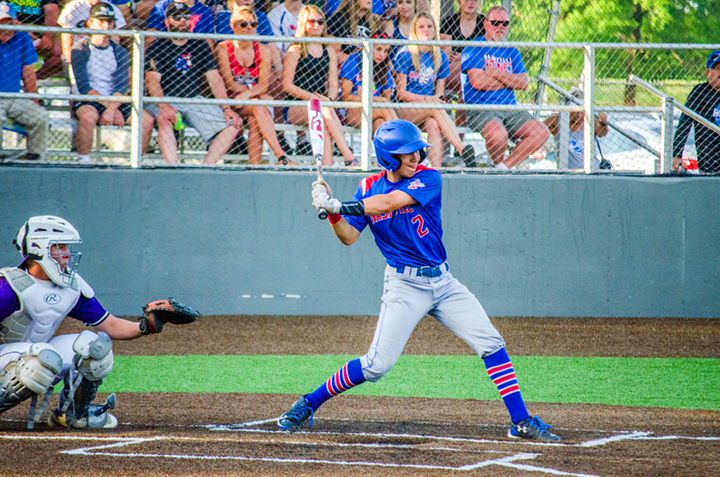 Cole Malawy bats in last season’s Sectional Championship game against Harrisburg. The 2020 season was recently postponed as a result of the developing COVID-19 (Coronavirus) pandemic.

As old man winter makes his way back to the frozen north, the spring sports season rapidly approaches. To the dismay of sports fans across the nation, they will have to wait to see their teams perform for the foreseeable future due to the recent uproar featuring Coronavirus, formally known as COVID-19. On Friday, Governor J.B. Pritzker gave an executive order for all Illinois schools to close Tuesday, March 17th through March 31st in an effort to contain the virus. The news comes in the wake of the cancelation of the men’s and women’s NCAA Tournaments and Spring Championships, the suspension of the National Basketball Association and National Hockey League as well as the cancellation of Spring Training in Major League Baseball.  The halt of schooling also spells postponement for all sporting events at the high school level. The announcement comes four days before the start of the Hornette softball season, a week from Hornet baseball, and eight days from the beginning of track season. Throughout the longevity of the drought, the teams will not be able to completely cut off. Nashville Hornette Head Softball Coach Sean Renth describes the situation as “frustrating.”

“When I had to tell the girls last week, you could see the hurt in their faces, and there were some tears shed,” Renth said.

While the process is frustrating, Renth noted the importance of the big picture outlook.

The softball team started practicing March 2nd and were a mere four days away from hitting the road to play Triad in their first game of the season when the news broke. Their last practice was Saturday morning, one of twelve practices they have had thus far. For Renth, he is trying to remain positive amongst the pandemonium.

“We’re only missing five games, and sometimes with rain outs we don’t get to play all of those games anyway” Renth said.

The boys baseball team was set to kick off their season this Friday at home against Rockford Lutheran, while the track team was scheduled to begin Saturday in a meet at Eastern Illinois University in Charleston. 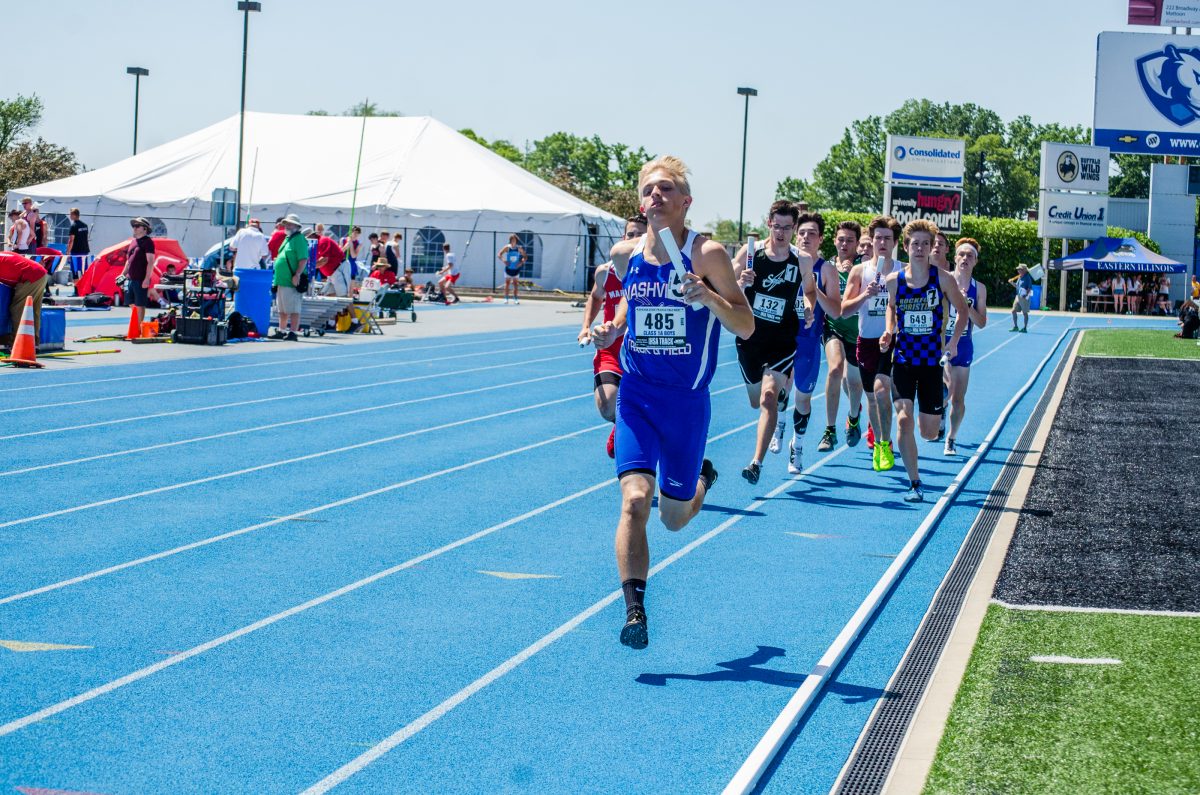