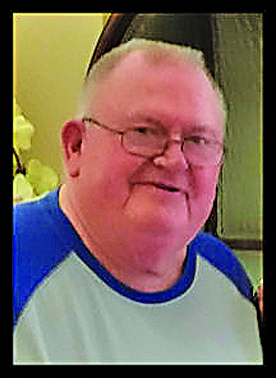 LeRoy proudly served with the United States Army.  He worked as a parts manager for Lincoln Auto Supply from 1968 to 1999, till his retirement. LeRoy was a member of the St. Ann Catholic Church.  He enjoyed watching birds, St. Louis Cardinals Baseball and he especially loved spending time with his grandchildren and great grandchildren.

Due to the COVID-19 health concerns, a private graveside service will be held at the St. Ann Catholic Cemetery in Nashville, IL.  A memorial mass will be scheduled at a later date.

Should friends desire, mass offerings or memorials can be made to the St. Ann Cemetery or St. Jude’s Children’s Research Hospital and will be accepted by the Campagna Funeral Home, who is assisting the family with arrangements.