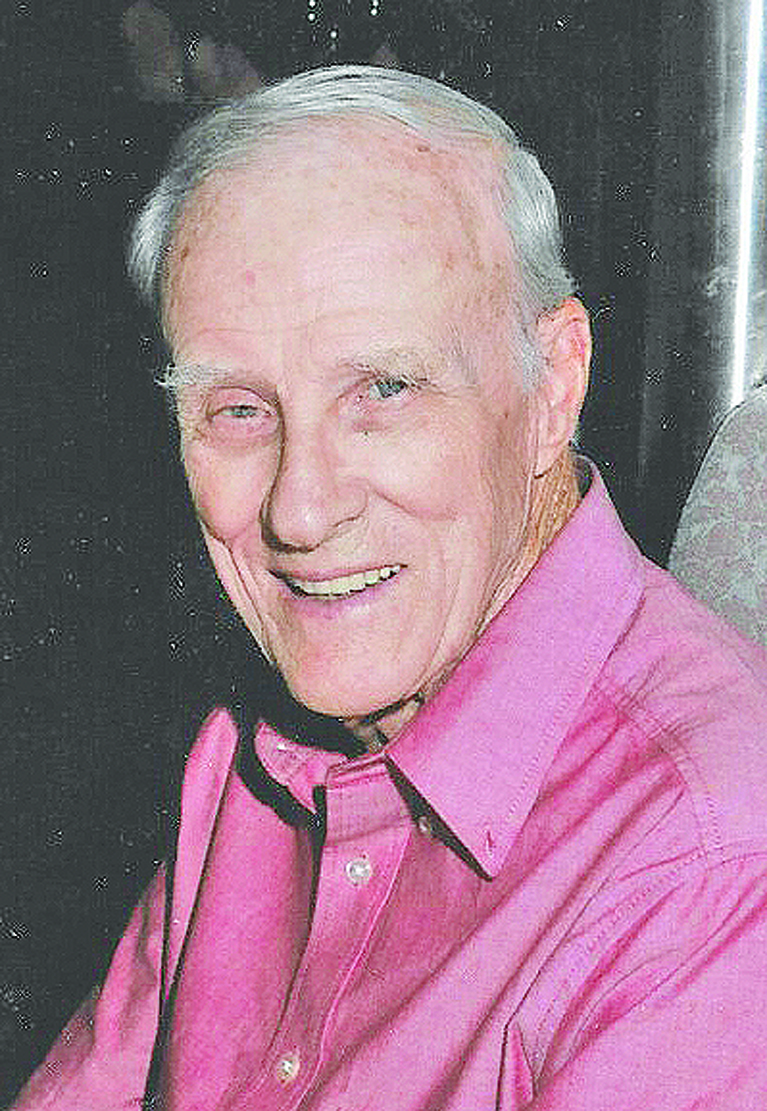 Edward Lee Clayton, 100, of Nashville, Illinois, passed away at 2:18 pm March 20, 2020 at SSM Health Good Samaritan Hospital in Mount Vernon, Illinois. He was born May 11, 1919 in Bonnie Terre, Missouri, son of the late Edward and Emma (Hermann) Clayton.

Lee attended grade and high school in Benton, Illinois. He was a World War II Veteran, serving from March 1941 to November 1945 with the 593 Army Amphibious, Engineers Asiatic Pacific Theater, New Guinea, and Philippine Liberation. Lee received three Overseas Service Bars, two Bronze Battle Stars, and Philippine Liberation Ribbons. He was privileged to take the Honor Flight to Washington DC in 2019 with his niece, Leslie A. Pedtke.

Lee married Shirley (King) Clayton on August 7, 1955 in Harrisburg, Illinois. They were blessed with 64 years of marriage.

After working for 27 years at the VA Hospital in Marion, Illinois, where he retired from the Dietary Supply Department. He and his wife, Shirley, moved to Nashville where they owned and operated their own travel business, Tradewind Tours for over 30 years. They escorted hundreds of passengers throughout the Continental United States. Lee was a past member of the VFW, in Marion and Nashville.

In addition to his parents, Lee was preceded in death by his brothers, Herman Clayton of Benton, Illinois and Bernard Clayton of Billings, Montana.

In addition to his beloved wife, Lee is survived by many nieces and nephews.

Private services will be held.

Memorials may be made in Lee’s honor to a charity of the donor’s choice.