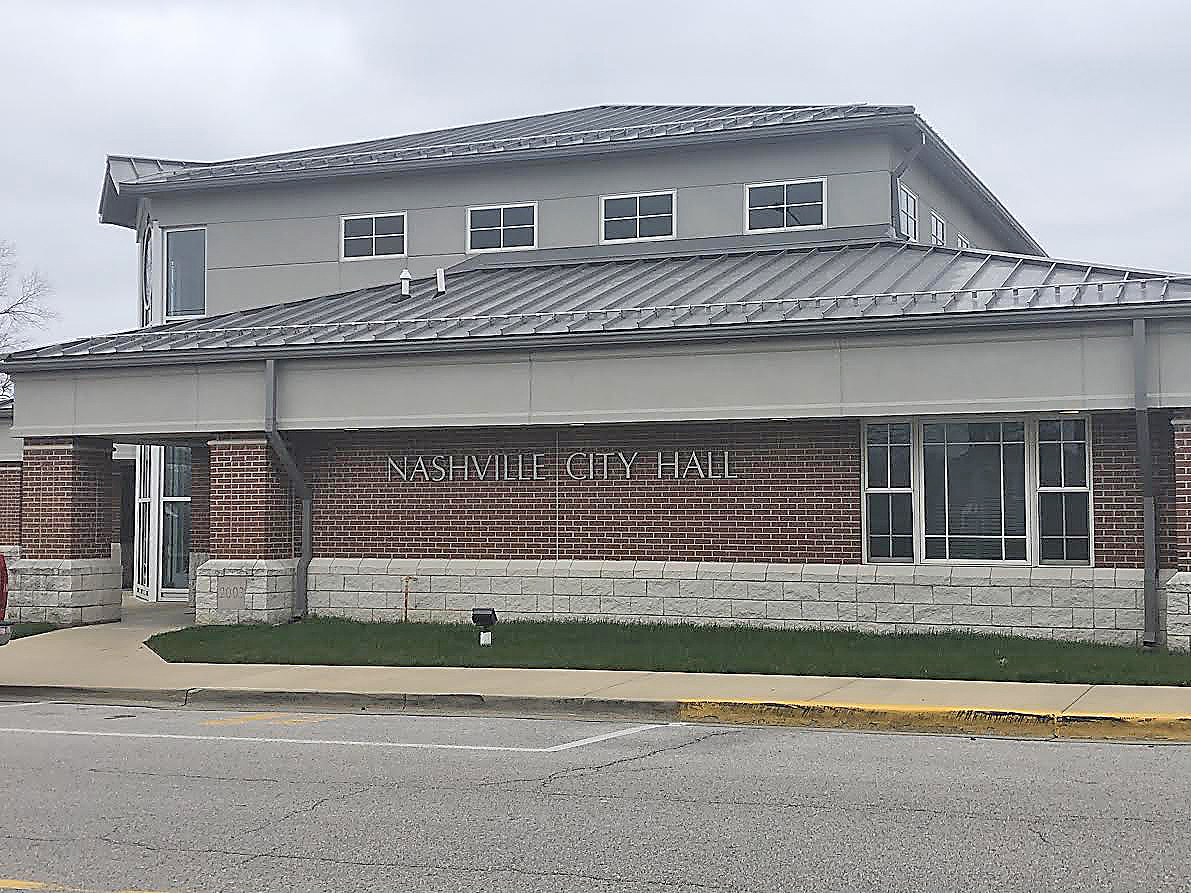 The Nashville City Council learned on Thursday, March 19, that the city may institute extra precautions due to the growing health concerns surrounding the coronavirus pandemic.

The city’s water department has been placed on lockdown since earlier in the week, and Mayor Raymond Kolweier said city hall was to undergo changes as the result of the growing health crisis placed more restrictions on businesses and other ways of life.

During the meeting, other city departments also reported additional cautionary measures to encourage social distancing. Utility Supervisor Blaine Middleton said some of the things he is doing includes keeping utility workers and sanitary employees separated, using the same trucks and routine cleaning practices that see wipe and spray downs each day at 3 p.m.

“We are trying to keep everyone as healthy as we can and also keep them separated,” Middleton said.

Middleton also said that there is an employee at the water plant who disclosed that he had a fever. He has since been sent home and is awaiting testing. Middleton said the wait time was between three days and a week but the employee had just been informed that he could be tested in Breese.

“It has affected us already,” he said.

Middleton added that since there are departments that are essential, there may be other ways to keep things running should further restrictions be put in place. He mentioned one example of a facility set up similarly to Nashville that has purchased two months of food in case of an emergency quarantine.

“Hopefully we can weather the storm without losing anymore than we got,” he said. “We’re trying to deal with the restrictions and regulations. We follow all the guidelines and hope everyone in town does the same to protect themselves.”

On Monday, March 23, Mayor Kolweier would announce that the city would only be running essential services and having minimal crews to help prevent the spread of the virus.

The services include trash pickup, water, sewer and gas services.

Recycling would also be postponed at this time.

“The City has always wanted to help the citizens however possible,” Kolweier said in the notice. “We are now asking you to help us as a community.”

The notice in its entirety can be found here.

In other council news, a $3,000 donation for the annual Fourth of July fireworks at Memorial Park was approved.

All-Trash Days were set up for May 2, 6 and 9 from 8 a.m. to 4 p.m. The city’s compost site opens on April 1, with the recycling trailer on site on Saturdays.

The spring flushing of the hydrants began on Monday, March 23, and will continue through April 13.

The next city council meeting is set for Thursday, April 2.