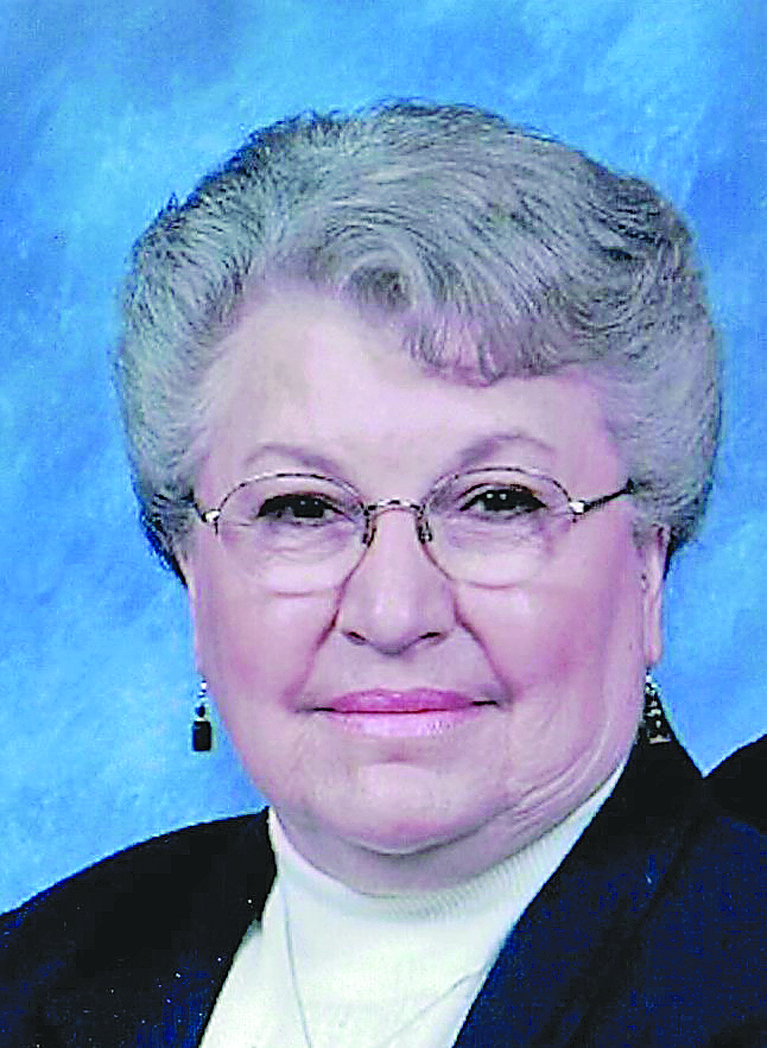 Edna Jane Willis, 88 of Nashville, passed away at 1:50 a.m. on Saturday, March 28, 2020 at Countryside Manor in Mt. Vernon.  She was born on December 3, 1931 in Ashley, the youngest daughter of Cecil and Beatrice Bell Tucker of Tuckerville, Illinois.  There, she grew up in a musically talented family surrounded by her brother, sister and several cousins, aunts and uncles.  She sang in the Tucker Trio with her cousins performing at church and community events. She graduated from Ashley High School and soon she met and married her forever sweetheart Richard Willis.  Edna and Rich were married on January 21, 1951 in Ashley and were blessed with 67 years together before he passed away on January 16, 2018.  Also preceding her in death were her parents, a son Craig Willis, a sister Ann Eigenrauch Hoskins, a brother Doald Tucker and a nephew Allen Tucker.  Left to mourn her passing are 2 daughters; Deborah (Raymond) Stotlar of Carbondale and Lisa (Kevin) Heady of Mt. Vernon.  2 grandchildren; Eli Heady of Winter Springs, Florida and Rya (Ryan) Keller of Nashville. 3 great grandchildren; Ethan, Gavin and Declan Heady.

As a young woman, Edna worked at Beckmeyer clothing store in Nashville, Hollywood Brands Candy Company in Ashley and retired from General Tire Company in Mt. Vernon where she was a tire inspector.  She had a keen eye for detail, earning her the nickname “Hawk- Eye” by her kids.  Edna was a faithful and adored member of the First Baptist Church in Nashville where she sang in the choir and helped serve funeral dinners and many other activities with her church family. She will be remembered as a woman of great faith, courage and strength.  Her family was her greatest love and because of that, she leaves many joyous memories as she lives in their hearts. In the words of her family, “she is happy in the Lords hands and harmonizing with the angels right now”.

A private family funeral will be held at Styninger Funeral Home in Nashville with Rev. Scott Sharp officiating.  Burial will follow in the Greenwood Cemetery in Nashville.  Memorial contributions are suggested and may be made to the First Baptist Church or a charity of the donor’s choice.  Online expressions of sympathy may be made at www.styningerfuneralhomes.com or on the funeral home’s Facebook page.