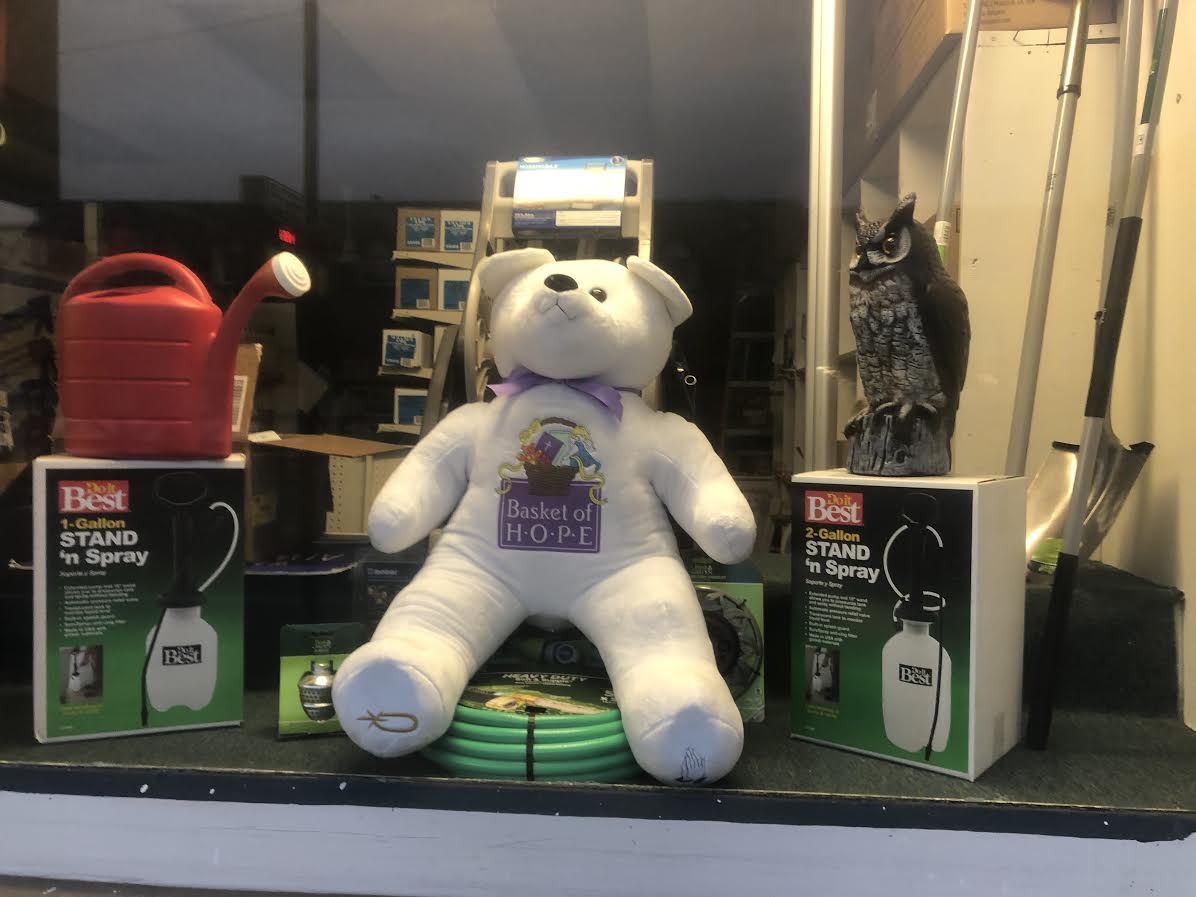 With so much uncertainty, one outdoor scavenger hunt activity is hoping to make things a little more bearable.

The Bear Hunt is a call to businesses and community members from around the city to place teddy bears in their windows. Those participating in the search then try to spot and count as many bears as possible on walks throughout the neighborhood.

Amy Kurtz, principal at Trinity-St. John School in Nashville, said she became interested in having some kind of activity when she noticed a social media post about community Easter egg hunts that were adapted for the shelter-state and social distancing requirements sent in place from the state and federal orders.

The creative activity has been adapted in communities across the country. Kurtz said she was talking to a friend of hers who was also spearheading a community bear hunt in Tennessee.

“We were both having the same kind of idea at the same time,” Kurtz said.

Many downtown businesses are also getting in on the action. Several window shops had placed bears of all sizes in their windows for the special spectating sport.

Other cities and towns across the country have also put up their own versions of the Bear Hunt in their communities. The idea is based on the 1989 Michael Rosen book “We Are Going On A Bear Hunt.” The book opens with a call to action to seize the beautiful day with hopes of catching a big bear along the way.

Kurtz said on a recent walk her family was able to spot 14 bears and one special stand in taking the place of another stuffed pal.

“There was one house that had a stuffed giraffe with a sign saying he was filling in for his bear friend,” she said. “Whatever people have available.”

The playful activity not only encourages families to go for walks and enjoy the warmer spring weather, organizers are hoping that it will also bring a smile to someone’s face.

“We hope that for the people who are participating that it brings them a lot of joy,” she said.

Bear hunters are also welcome to post pictures from their hunts onto the TSJ Facebook page. Check out the Kids Activity page on Page 2 and the School Page 5 in this week’s issue for some more bear fun. 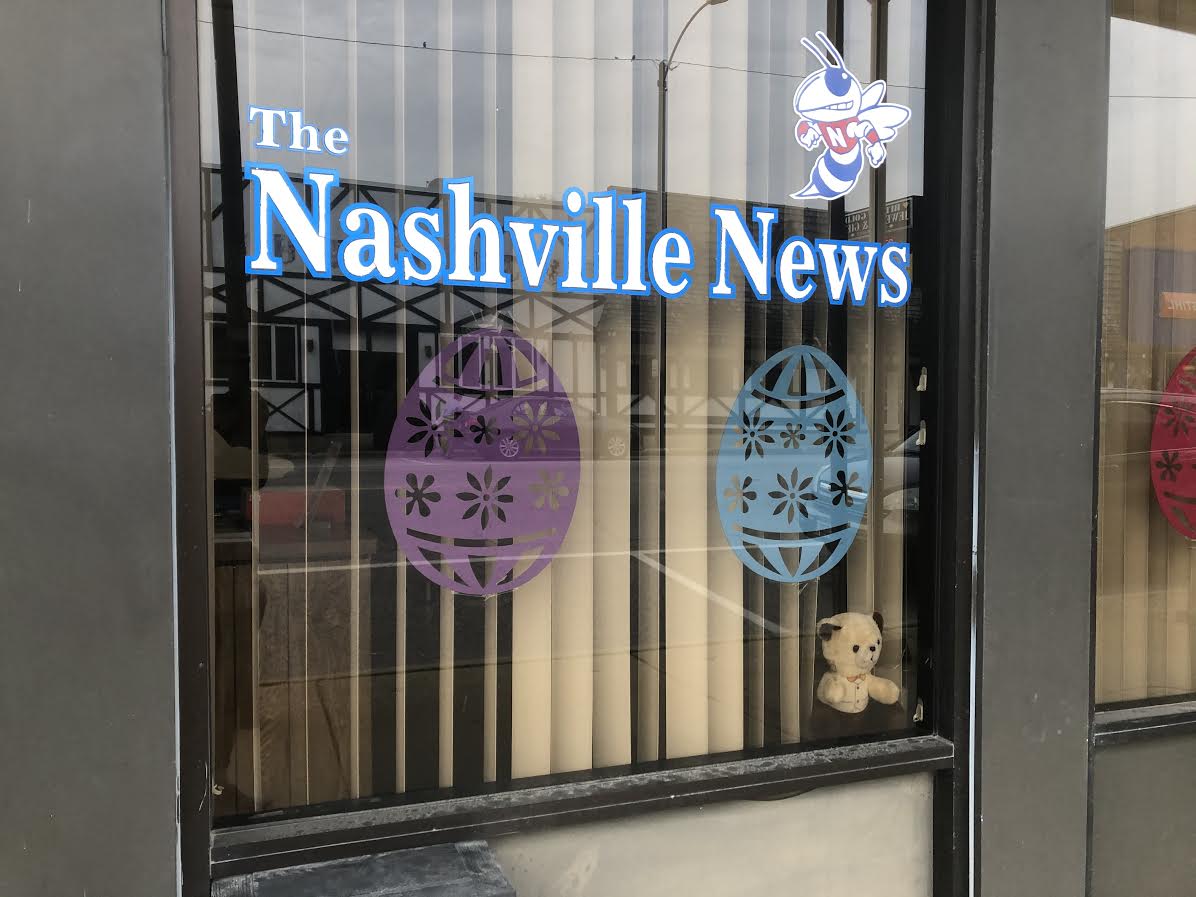