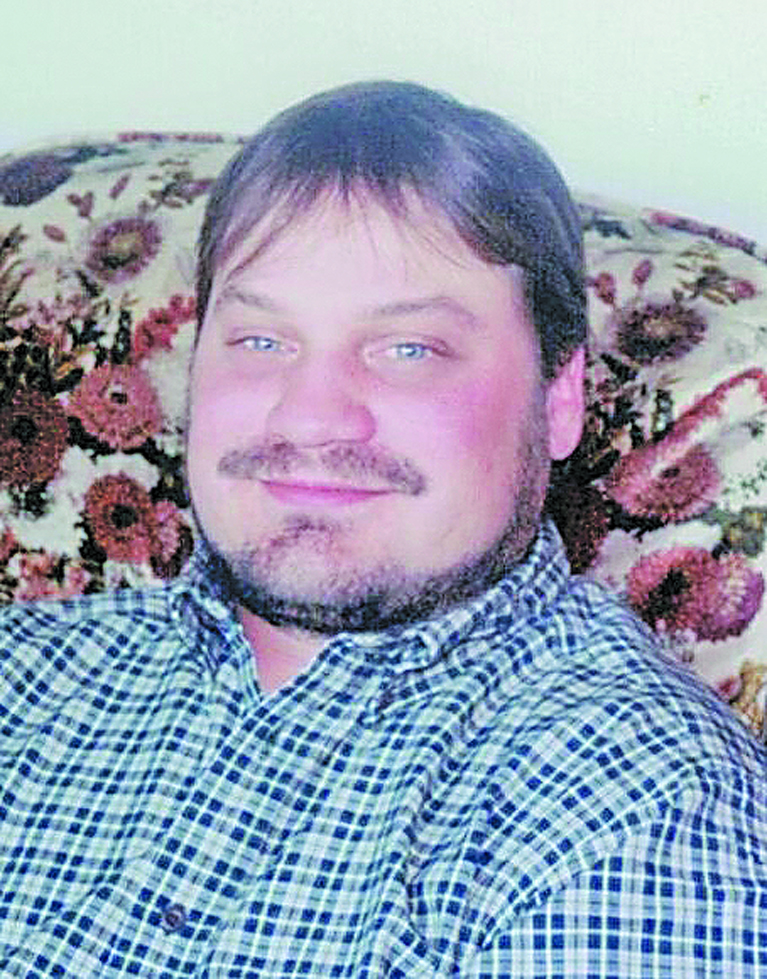 Kevin Gene Harrison, 45 of Belleville and formerly of Nashville, passed away at 3:17 am on Monday April 6, 2020 at Barnes Jewish Hospital in St. Louis. He was born on September 10, 1974 in Charleston, SC.,  the son of Larry and Shirley Stone Harrison.

He was preceded in death by his grandparents Leland and Josephine Harrison, Mack Sr. and Lucy Altman and brother Ira Harrison.

As a child he was very self-motivated, a trait that carried into adulthood, as well as active and playful. Determined to make his way, he put himself through trade school and made his living as a self employed electrician. Donating his electrical skills to worthy charities and organizations.

Memorial contributions are suggested and may be made to Gateway Treatment, 108 E. Park St. Carbondale, Illinois 62901.  Since a public visitation is not possible due the Governor’s executive order of group assemblies, expressions of sympathy are encouraged and may be left on the Tribute Wall of Kevin’s obituary at www.styningerfuneralhomes.com or on the funeral home’s Facebook page.