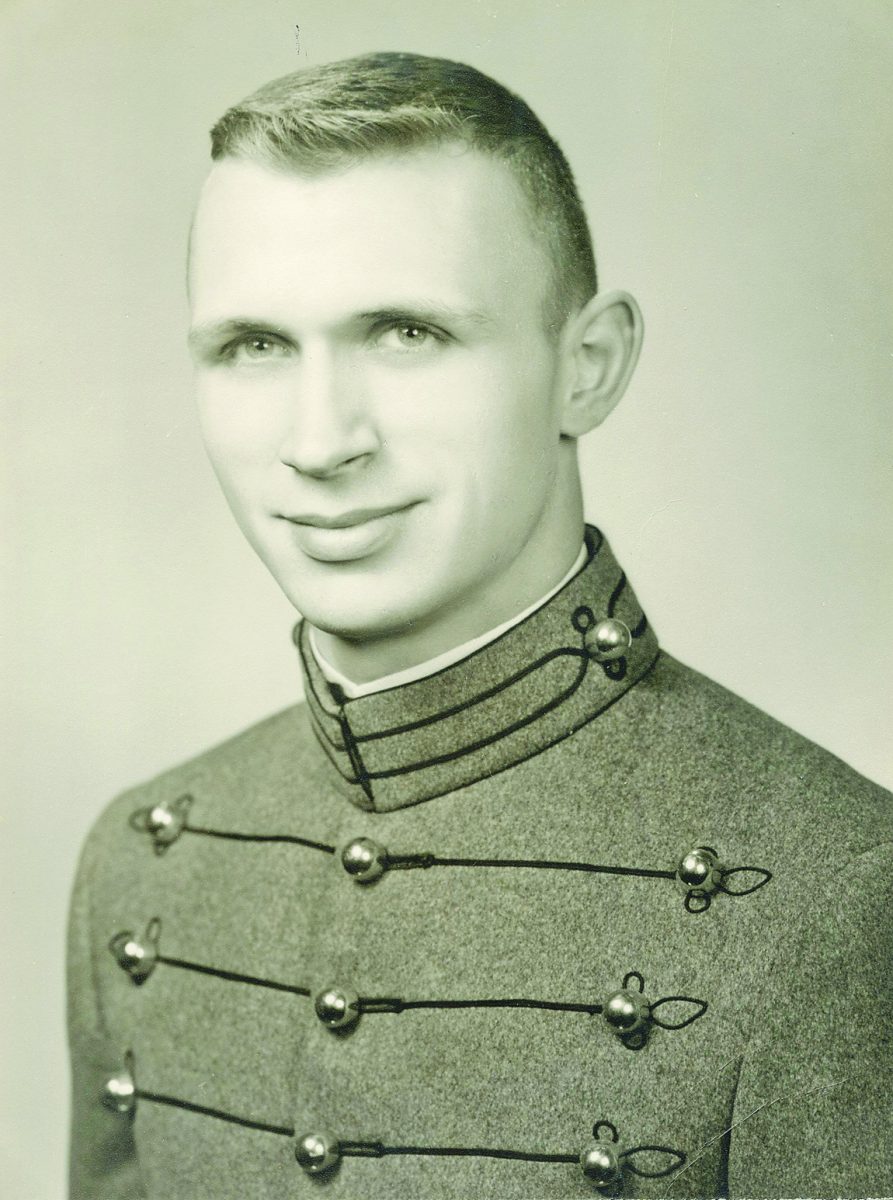 LTC (ret) Nathan Hall Kniker passed away on April 2, 2020, in St. Charles, MO, after a lengthy battle with bacterial meningitis.

During his seven-month hospital stay, he never spoke a harsh word or refused to do what was asked of him.

Nathan graduated from Okawville (IL) High School in 1961.  After graduating from the United States Military Academy (West Point) in 1965, he spent the next 21 years serving his country in various assignments including two tours in Vietnam. He was awarded the Purple Heart and numerous other decorations. After retirement from the Army, he served as director of Youth Services USA for two years before moving on to Bi-State Development (Metro) as the director of training and development for 18 years.  Once retired, he “did it right” by doing lots of reading, playing golf, and traveling.  He enjoyed attending West Point reunions and Manchu (Vietnam) reunions as often as possible.  He was fortunate enough to visit all 50 states and many foreign countries.  It was very important for him to support his children and grandchildren in their activities.  He never “needed” anything—just to be with family and friends.

As a member of First United Methodist Church, he taught Sunday School, Disciple classes, and sang in the Chancel Choir.  He also served on various committees including the most recent building committee.

The statement from his West Point yearbook pretty much summed up his life.  “Nate, a tall and amiable fellow, held things under control and disposed of each task with a minimum of worry.  Not to be messed with and quite the athlete, he was always a good man to have around.  Having an inherent determination, Nate will carve out a successful future of his choosing.”  We will all miss his calm presence and support in our lives.

According to his wishes, he will be cremated and buried at Jefferson Barracks National Cemetery with full military honors. Due to social distancing, a celebration of life will be planned for a later time.