Businesses and schools shuttered. Uncertainty unleashed and panic palpable. Social distancing rules doled out differently depending on the local government.

Have you read these headlines recently? America has been here before.  It was 1918. 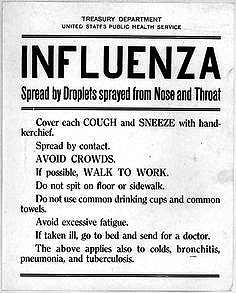 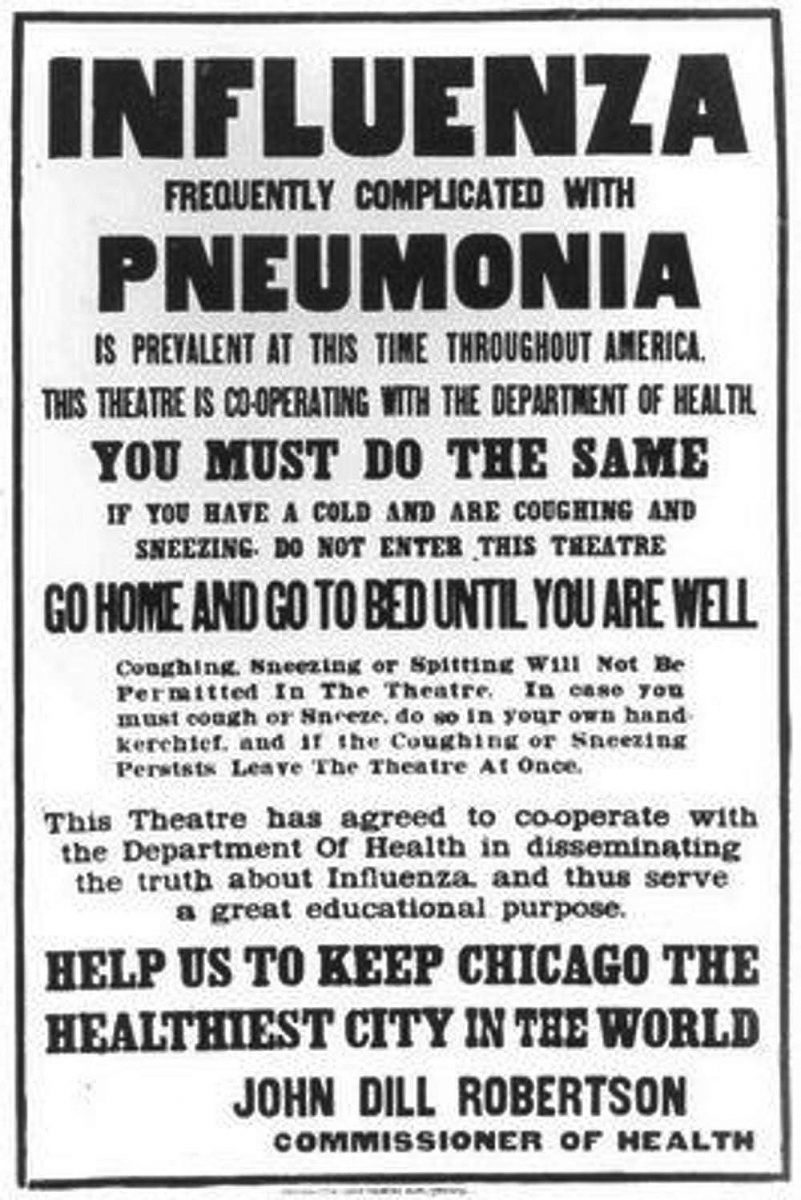 History repeats itself.  It has been said “Those who cannot learn from history are doomed to repeat it.”  This article makes some historical comparisons from the 1918 Spanish flu pandemic and with the virus of our century, the coronavirus.

Just like with COVID-19 today, in 1918 there was no vaccine or cure for the Spanish flu, and the social distancing measures implemented to combat the virus varied from state to state, city to city.   A comparison of Philadelphia and St. Louis in the 1918 flu epidemic provides a lesson.

If you are a student of history, you may know this tale of two cities.

A new type of influenza started circulating in the spring of 1918.  By fall there were cases in cities on the east coast.  In an effort to sell war bonds in support of the WWI war effort, on September 28, the city of Philadelphia hosted its “Liberty Loan” parade in the midst of the flu outbreak.  Around 200,000 people gathered downtown on the city’s sidewalks to see soldiers and marching bands file down the street.  Just 72 hours later, every one of Philadelphia’s 31 hospitals was full.  2,600 people were dead by the end of the week.

Approximately ten days later, when the first cases of flu were reported in St. Louis, the mayor and city health officials preemptively ordered actions to close schools, libraries, courthouses, churches, playgrounds, and even pool halls.  The number of people on streetcars was limited.  Work shifts were staggered to minimize contact.  Public gatherings of more than 20 people were prohibited.  The city was essentially shut down.  These actions were resisted by some, but they kept the disease from exploding overnight as it did in Philadelphia.

It was just two days between when the first cases were diagnosed in St. Louis until closures were enacted.  In Philadelphia, it was over two weeks.  That delay in implementing restrictions was disastrous.  The very different actions against the flu pandemic in 1918-19 led to very different outcomes for the two cities.  At its peak, the death rate in St. Louis was one-eighth what it was in Philadelphia.

Of the 10 largest cities at the time, St. Louis was the most successful in limiting the death toll from influenza and pneumonia through the use of public health measures during the first eight weeks of the epidemic.  Partially due to their less dense populations, other smaller cities in the midwest also fared better than their east coast counterparts in the flu epidemic.

In other past epidemics, cities that were able to quickly institute and maintain social distancing guidance and minimize the mixing of people in public spaces lost fewer lives.   As we have seen with the coronavirus, for various reasons people do not like to have their freedoms and activities restricted.  The result is that when restrictions are delayed in densely populated cities, contagious diseases can spread at exponential rates.  Cities where people don’t take the restrictions seriously also see increased cases and outbreaks.

Rural areas have a natural advantage because people are not as crowded together and, barring large gatherings, have a lower frequency of personal contact with sick people in public places.  That does not mean that coronavirus will not eventually come to our small town.  Quarantine and hygiene, the best tools we have to help contain the virus, only go so far.  We should all continue to heed social distancing guidelines and avoid travel to hot zones to prevent any spread.  We probably can’t prevent all cases in Washington County, but we need to do what we can.

Michael Ainscough is a local retired physician who has contributed several local articles on the coronavirus pandemic. He can be reached at news@nashnews.net. Other columns can be found at www.nash-news.com.

Opinion: SOS: Save Our Schools