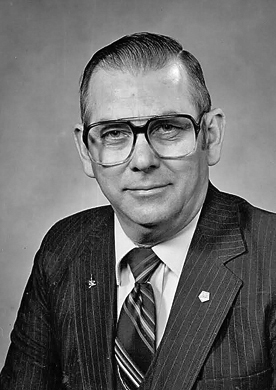 He was born on July 29, 1931 in Carlyle, the son of Leaton Walker and Lilly “Mabel” Anderson Johnson, Sr. He married Ruth Ann Schorfheide on November 23, 1952 at St. Paul United Church of Christ in Nashville and she passed away on March 22, 2008.

Also preceding him in death were his parents and 2 brothers Jack Johnson and Leaton Walker Johnson, Jr. Left to mourn his passing is a son; Michael (Deborah) Johnson of Effingham, a daughter; Mary R. (Steve) Rowell of Opelika. AL., a sister; Patsy

Herschel was a Korean War veteran of the United States Marine Corp. He was an independent insurance agent for many years in the Nashville area. He was a member of the St. Paul United Church of Christ in Nashville and the Nashville American Legion Post #110. Herschel loved to deer hunt and spend time outdoors.

A private service was held at Styninger Funeral Home in Nashville. A public celebration of life service will be held at a later date once the shelter in place restrictions are lifted.

Memorial contributions are suggested and may be made to Nashville American Legion Post #110.

Since a public visitation is not possible due the Governor’s executive order of group assemblies, expressions of sympathy are encouraged and may be left on the Tribute Wall of Herschel’s obituary at www.styningerfuneralhomes.com or on the funeral home’s Facebook page.