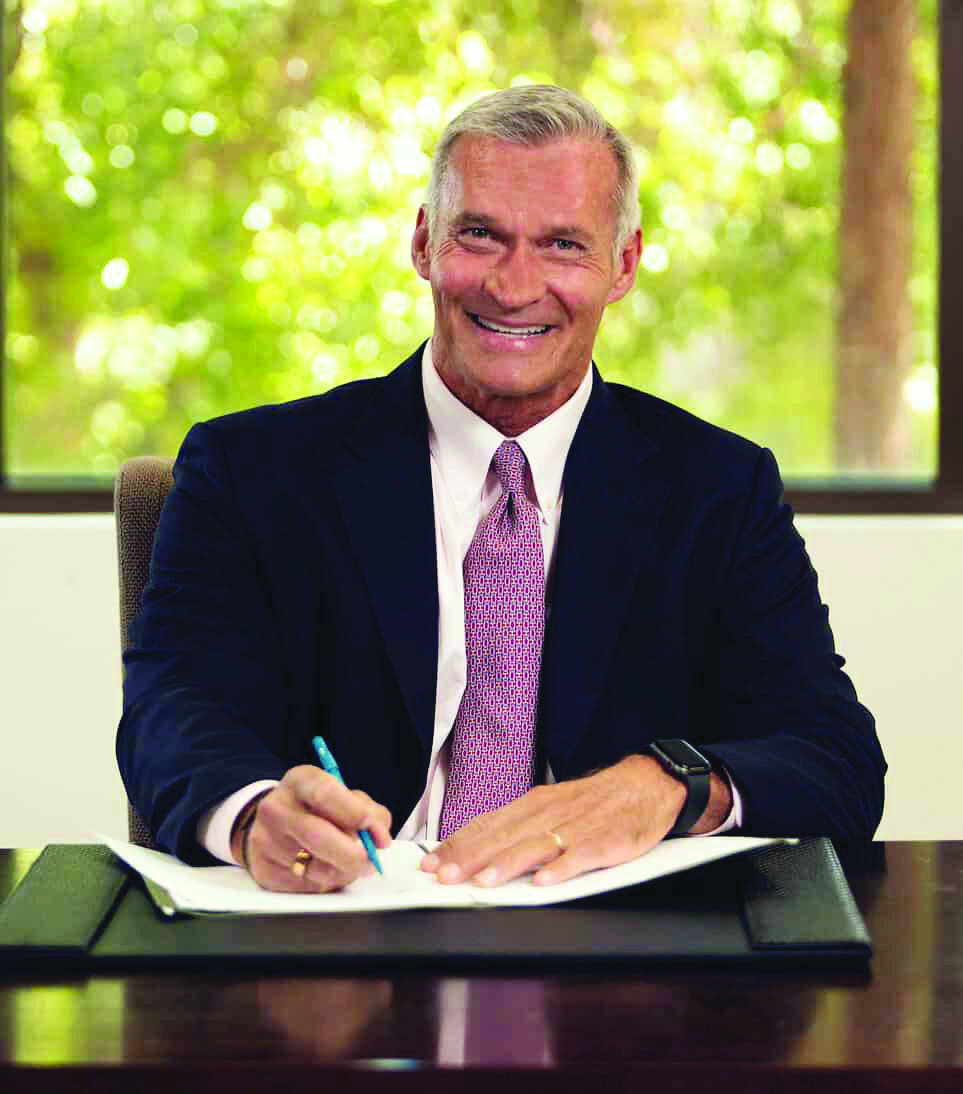 We are coming up on nearly two months without sports. The National Basketball Association was the first league to close its doors, and the rest were not far behind in following suit. Although the situation seems bleak, Dr. Rand McClain, a doctor who practices Sports Medicine in Santa Monica, California, suggests there may be light at the end of this dark tunnel. Dr. McClain uses nutrition, progressive therapies, and supplements to help the body as well as improve the quality of life. He works with many professional athletes and is the Chief Medical Officer of LCR Health. LCR Health is an optimization supplement line. He specializes in cryotherapy, stem cell therapies, as well as several others. Dr. McClain, whose athletes are directly impacted by the ailment, offered up some optimism to the ordeal and even hinted the belief the recovery process could speed up from fifteen days to eleven days. Even though his outlook is positive, he remains cautious.

As for sports coming back, Dr. McClain explained “it depends on how far they want to go.”

“As far as getting athletes back on the field, we could probably do it tomorrow,” Dr. McClain said.

He suggested the reason we have not seen action return is due to the cost of testing as well as the level of consistency.

“From what I understand, it’s a pretty high price,” Dr. McClain said. He also noted the tests could cost between $250 per person. That includes not only players, but coaches as well as stadium and support staff. Those numbers come under the assumption there would be no fans in attendance. Viral, as well as antibody tests would need to be performed on all of those listed above. Viral testing is the test to see if you test positive for the virus, and antibody testing is to see if the individual had already had it. Dr. McClain explained if an individual tested positive following the antibody test, they should be “good to go,” for roughly a year, but the hope is to have a vaccine by then.

“The hope is to have something by then that makes us say “bring it on,” Dr. McClain said.

As far as when Dr. McClain believes we could see action, he pointed to the middle of June as a possible start date. He thinks Major League Baseball will be the first major sport to return to play.

“I think they should give players six weeks to get ramped up, but I don’t think their main focus is on players being ready as much as other concerns,” Dr. McClain said.

One of the concerns he mentioned was testing. Golf and tennis were other sports he mentioned in reference to making a comeback due to the lack of physical contact amongst the athletes who are participating. As mentioned before, the NBA was the first league to postpone their regular season. On Friday, the league announced the cancellation of the draft lottery and combine. Although the situation remains unknown, Dr. McClain is much more confident now than he was two weeks ago about the possible return.

“Two weeks ago I would’ve told you no way, there was a lot more fear, now I think there’s a good possibility. With it being a contact sport, the risk of transmission is much higher,”  Dr.McClain said.

Dr. McClain also noted it is “not unreasonable” for the National Football League to start as scheduled in September even though it was announced on Monday that no international games would be played this season. The league had planned on playing one game in Mexico City’s Azteca’s Stadium and four games in London.

“There is a lot more treatment that could happen between now and then,” McClain said.

From a professional athlete’s perspective, Dr. McClain noted his patients are remaining positive. He takes care of athletes in baseball, basketball, football, hockey, tennis, golf, UFC fighters, rollers, fencers, and several boxers. The age range of his athletes range from their early twenties to thirty eight. He does not communicate with an athlete on a daily basis, but takes calls from them a few times a week. He described how the situation early on was much different than it is now. None of his athletes have tested positive for COVID-19, but admitted there are some whose friends have been through it.

“Early on I was getting calls more often, but now that the athletes have a better idea of what to do it’s more like a few times a week,” Dr. McClain said.

He explained the athletes are curious as to what they could do to stay in shape in the situation that many of them do not have access to their training facilities. This is where the human aspect of the virus comes into play.

“Some of them have their own facilities at home, others do not. I tell them different things they could do or order stuff on Amazon, and they can have it there in a couple days. We’ve become spoiled when it comes to the availability of equipment. Guys are having to get creative, ” Dr. McClain said.

Dr. McClain said the most basic question is “Doc, what can I do to stay in shape and to stay safe?”

“They’re asking how to mitigate it, how to get in shape without the gym,” said Dr. McClain.

While his office remains open, patients are instructed to call before making an appearance. His office is doing about thirty tests per day. When the disease first reared its ugly head, Dr. McClain did not think it would go to these extremities.

“Not initially, but it’s important for people to pull together. I think we will come out of this sooner than later” explained Dr. McClain.