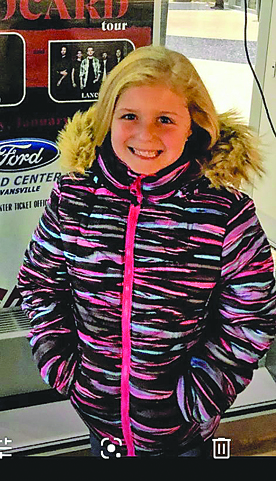 Shelby Rulevish was looking for her pet turtle when she also discovered something else in the brush.

“I found my turtle,” the 8-year-old Nashville girl said. “And I also found a jar with a lot of money in it.”

The donation jar that Shelby had found belonged to the Nashville Public Library. The jar was first reported missing on November after thieves reportedly swiped it from the library.

The donation jar was used to help the library buy a new children’s table and chairs.

Shelby said she brought the jar home to her mom, and after looking inside, they found a note saying it belonged to the local library.

The library staff said they were touched by Shelby’s act of kindness, especially since the jar still had money left inside. Shelby was given a $25 gift card as a way to show their appreciation.

“We were so very surprised to hear that it had been found, and even more grateful that she was willing to return it,” said Nashville Library Director Kelsey Schaepperkoetter.

Shelby said she likes books, especially those in the “Bad Kitty” series. She is the daughter of Summer Dahncke and Tim Rulevish. 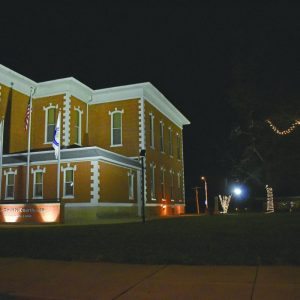