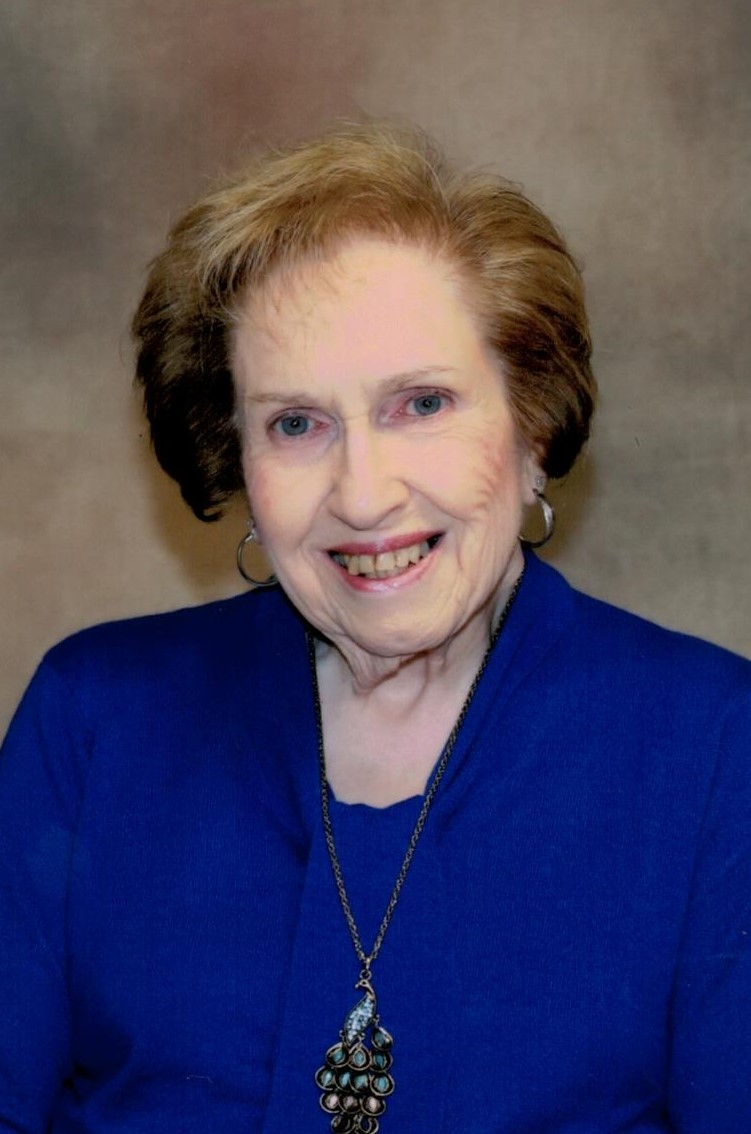 Sandra L. Turner, 81 of Nashville, passed away at 6:07 a.m. on Friday, May 15, 2020 at Washington County Hospital in Nashville.  She was born November 11, 1938 in Edwards County, Illinois, the daughter of Doyle and Cathryn Shield Collins.  She married David Turner on January 14, 1962 in Albion and he passed away on September 16, 2000.  Also preceding her in death were her parents, a son; Jim Turner, a grandson Dylan Turner, a brother John Collins and 2 brother in laws; Leon (Dee) Turner and Cecil Brooks.  Left to mourn her passing are her 2 daughters; Julie (Rodney) Schnitker of Hoyleton and Jennifer (John) Szopinski of Nashville.  5 grandchildren; Scott (Lori) Schnitker, Stephanie (Chris) Schaubert, Carley, Dailey and Elley Szopinski.  A brother; Robert Collins of Little Rock, AR.  5 sister in laws; Joan Collins of Elkton, FL, Dorothy Brooks of Danville, IN, Margaret (Dale) Fielder of Oblong, Maxine Turner of Louisville and Marilyn Turner of Albion.

Sandy received her Business Degree from the University of Evansville.  She was a secretary for Dr. Garlich’s veterinary clinic in Nashville before retiring.  She was a member of Grace United Methodist Church where she was in charge of the funeral dinner committee and served on numerous other committees.  She was a member of the Ruby Red Hat Ladies of Nashville and volunteered with Wings of Hope.  She loved to travel make lunches for her grandchildren and blue birds.

A private service were be held at Styninger Funeral Home in Nashville at 2:00 p.m. on Monday, May 18, 2020 with Rev. William Bunnage officiating. The funeral will be live streamed on the funeral home Facebook page. Burial will follow in Greenwood Cemetery in Nashville.  Friends may call from 12:00 to 8:00 p.m. on Sunday at the funeral home to view Mrs. Turner, sign the guest book or make a memorial contribution, however the family will not be in attendance. Memorial contributions may be made to the Jim and Dylan funeral dinner fund at Grace United Methodist Church.  Online expressions of sympathy may be made at www.styningerfuneralhomes.com or on the funeral home’s Facebook page.