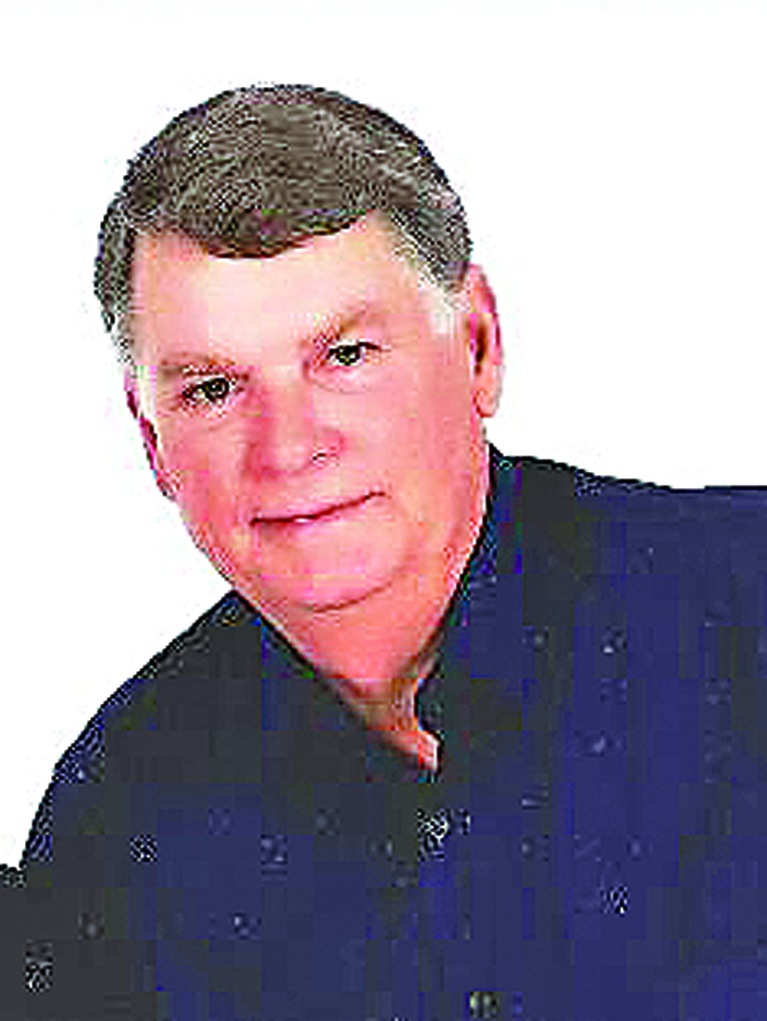 He was born in East St. Louis, IL on September 17, 1952 the son of Victor and Rosemary (nee Sczuka) Guinzy. He was united in marriage to Patricia Epplin on September 25, 1976 in Pinckneyville, IL and she survives his passing.

Ed grew up in Troy, IL and later moved to Ashley. He graduated from Mater Dei High School in Breese, IL and attended Kaskaskia College. In 1977, Edward along with his wife Pat, founded Guinzy Contruction, Inc. Ed’s brother, Tony Guinzy, joined the firm in 1979. In 2013, Ed’s son Nathan joined the firm.

Over the past 43 years Guinzy Construction, as an Illinois Department of Transportation contractor, completed many highway projects, city streets and excavation work. Ed was most proud of the firms work at the Prairie State Central facility, General Tire Mixers building, and Ultimate Expansion at General Tire. While at work, Ed was happiest operating his John Deere 750 bulldozer. In addition to Guinzy Construction, Edward had several other businesses. In his leisure time, he enjoyed being with his family and working on conversational projects on his properties. One of his great pleasures was taking pictures of his kids and grandchildren fishing, swimming, playing, and enjoying the home he built.

He was preceded in death by his parents.

Due to Covid-19 health concerns a private service will be held. A Celebration of Life will be held at a later date.

Should friends desire, memorials may be made to the Siteman Cancer Center or to the American Cancer Society and will be accepted by the Campagna Funeral Home.

Online expressions of sympathy may be made at www.campagnafuneralhomes.com .