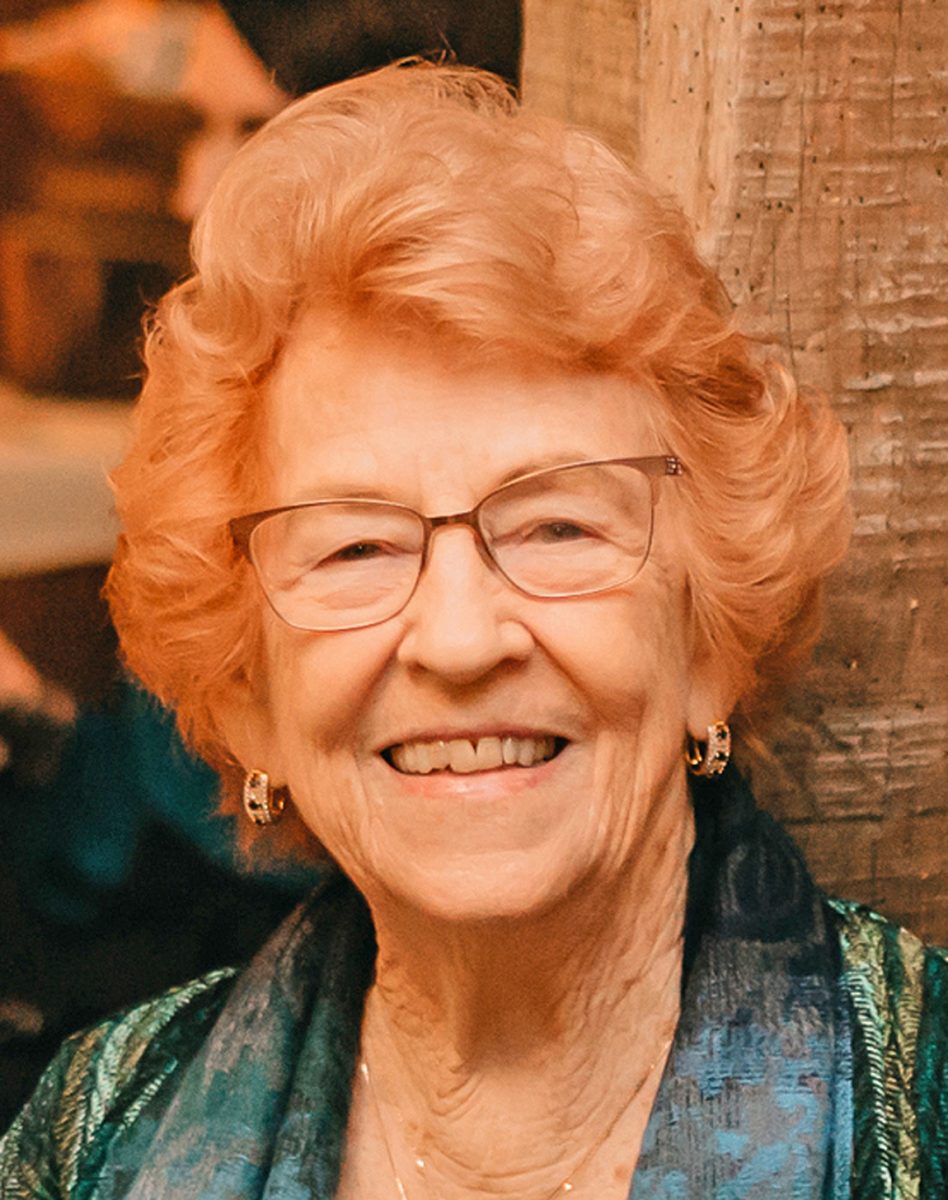 Joycelyn Phyllis Kasten, age 87, of Jackson left this world Friday, May 22, 2020, to join her Lord and Savior.

Joycelyn was raised on a farm, where her mother taught her to be an excellent cook. She was a graduate of Nashville (Illinois) High School, where she was an athlete, a cheerleader and, because of her red hair, was affectionately known as “The Red Flash.”

Joycelyn earned a bachelor’s degree in education from Concordia Teachers College in Seward, Nebraska. She taught in the Lutheran School system for approximately 29 years, most of those years at St. Paul Lutheran School in Jackson. Joycelyn was a member of St. Paul Lutheran Church in Jackson, P.E.O. Teachers’ Sorority, River City Quilting Guild in Cape Girardeau, and was a former member of Kimbeland Country Club in Jackson.

Visitation was from 4 to 7 p.m. Sunday, May 24 at McCombs Funeral Home and Cremation Center in Jackson and from 10 a.m. until service time Monday at St. Paul Lutheran Church in Jackson.

The funeral was at 11 a.m. Monday, with the Rev. Jason Shaw officiating. Interment will follow in Russell Heights Cemetery in Jackson.

While there will never be enough time or words to adequately express what Joycelyn meant to so many, in lieu of flowers, the family suggests that memorial gifts be made in Joycelyn’s name to St. Paul Lutheran Church, St. Paul Lutheran School or Saxony Lutheran High School.