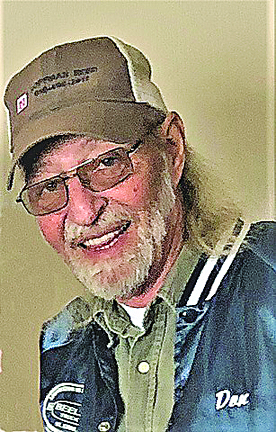 Don’s passion in life was driving a semi-truck and being on the open road. He loved meeting new people everywhere he traveled. He enjoyed camping, hunting and fishing in his spare time. Most of all, Don enjoyed spending time with his family and friends making cherished memories.

Irvin Macz Funeral Home in Centralia is privileged to be assisting the family of Donald Barger with arrangements. Cremation rites have been accorded and a private Family service will be held at a later date. Memorials in Don’s name may be made to St. Jude Children’s Hospital. Online condolences and memories of Don may be shared with the family by visiting www.maczfuneralhomes.com and/or on the funeral home’s Facebook page.