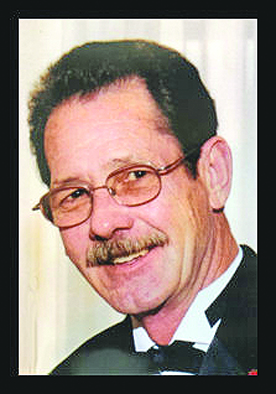 Mr. Green was born on January 12, 1948 in East Prairie, MO, the son of Claude Alfred and Zona Lorene (Woods) Green.  He was united in marriage to Marilyn Sue (Banks) Sachtleben on June 21, 1986 and she survives his passing.

Jim served in the United States Army from 1967-1969 and was honorably discharged with the rank of SGT E-5.  He was a former member of the Local 90 OP and CMIA.  Jim worked at Southern Illinois University of Edwardsville as an Information Technology Coordinator for many years until his retirement.  He enjoyed spending time with his family and friends, traveling, boating, woodworking and music.

He was preceded in death by his parents, sister, Jo Ruth Whittington and brothers, Johnny Starks, Bobby Gene Green and Terry Green.

Per the wishes of Jim and his family, cremation was performed and a private memorial service will be held at Our Lord’s Lutheran Church in Maryville, IL with Pastor Darla Ann Kratzer officiating.  Burial of Ashes will follow in the Greenwood Cemetery in Nashville, IL.

Should friends desire, memorials can be made to the Wounded Warriors Project, Our Lord’s Lutheran Church of Maryville, Metro East Humane Society, American Lung Association or to a charity of the donor’s choice and will be accepted by the Campagna Funeral Home, who is assisting the family with arrangements.