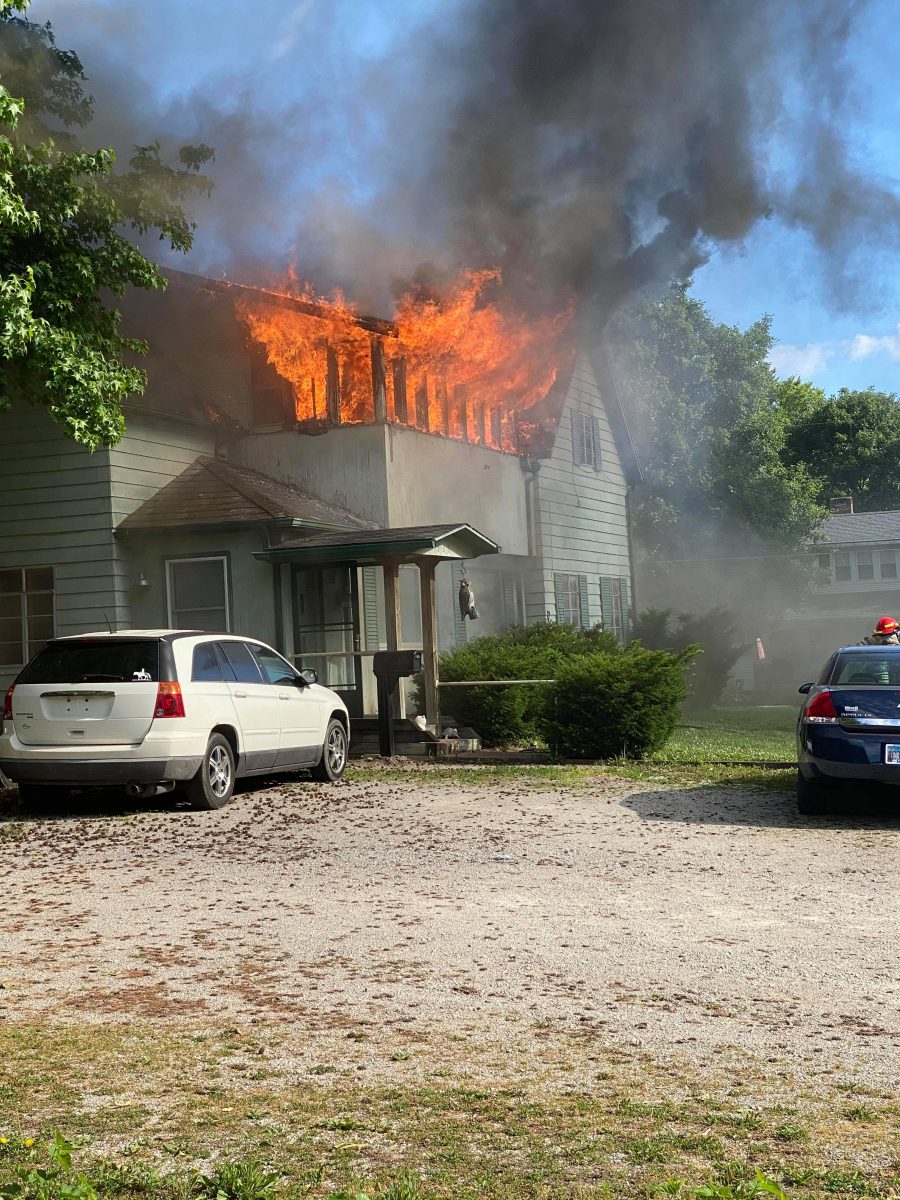 Emergency personnel were called to the area near South Mill Street at approximately 8:30 a.m. Friday morning. The call reportedly came in as a fire alarm, and the house fire appeared to be contained mostly to the second floor. Traffic was blocked off on Route 127 from Adams Street to Chester.

The Nashville News will update this post as more information becomes available. 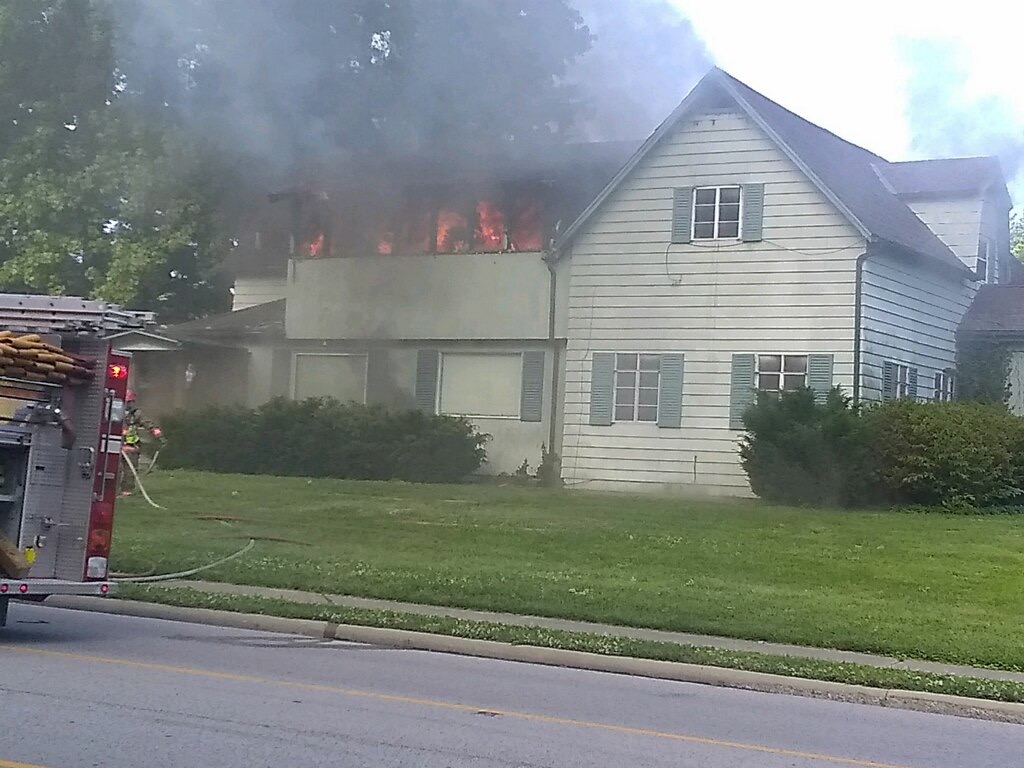 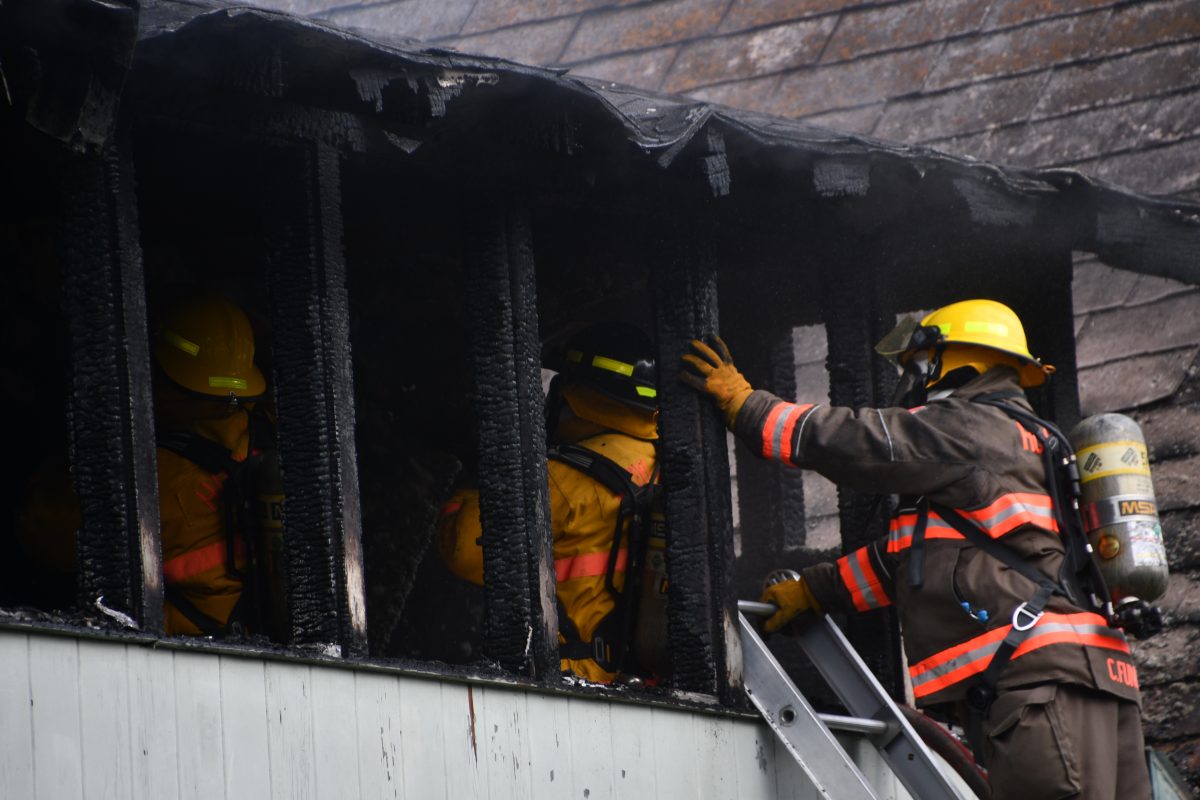 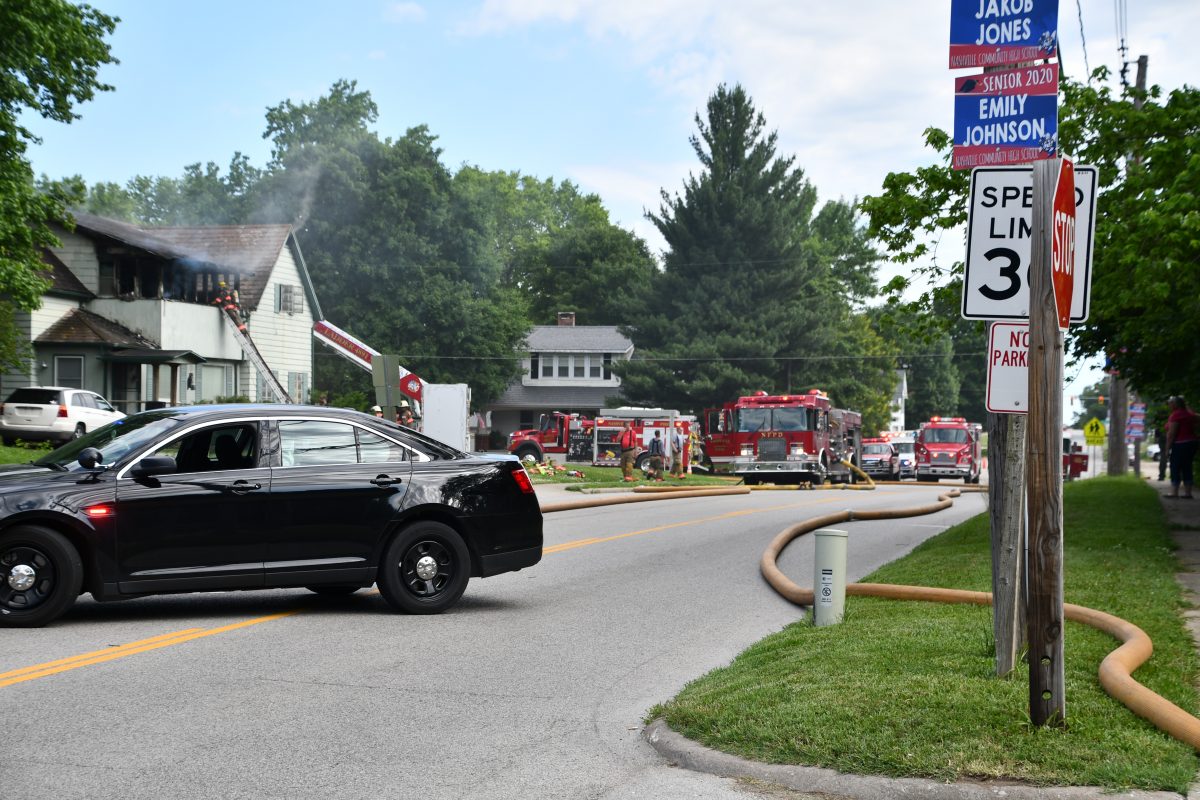 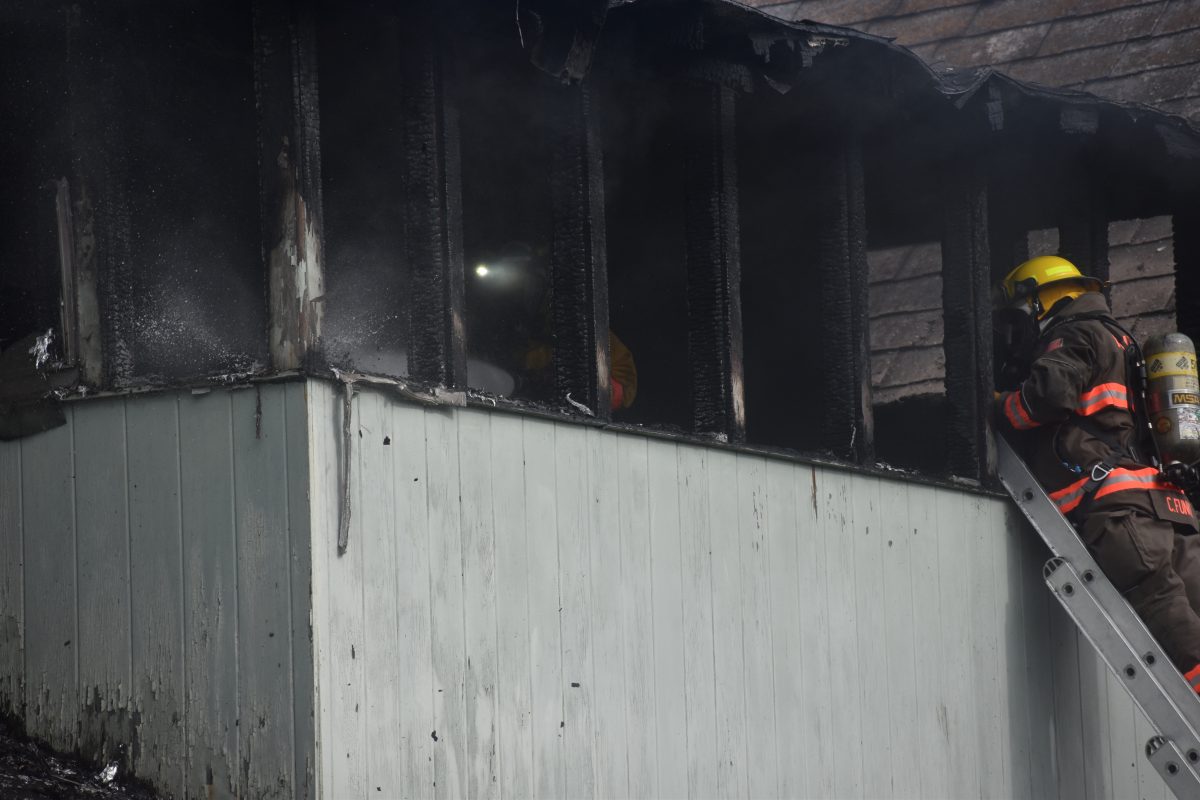