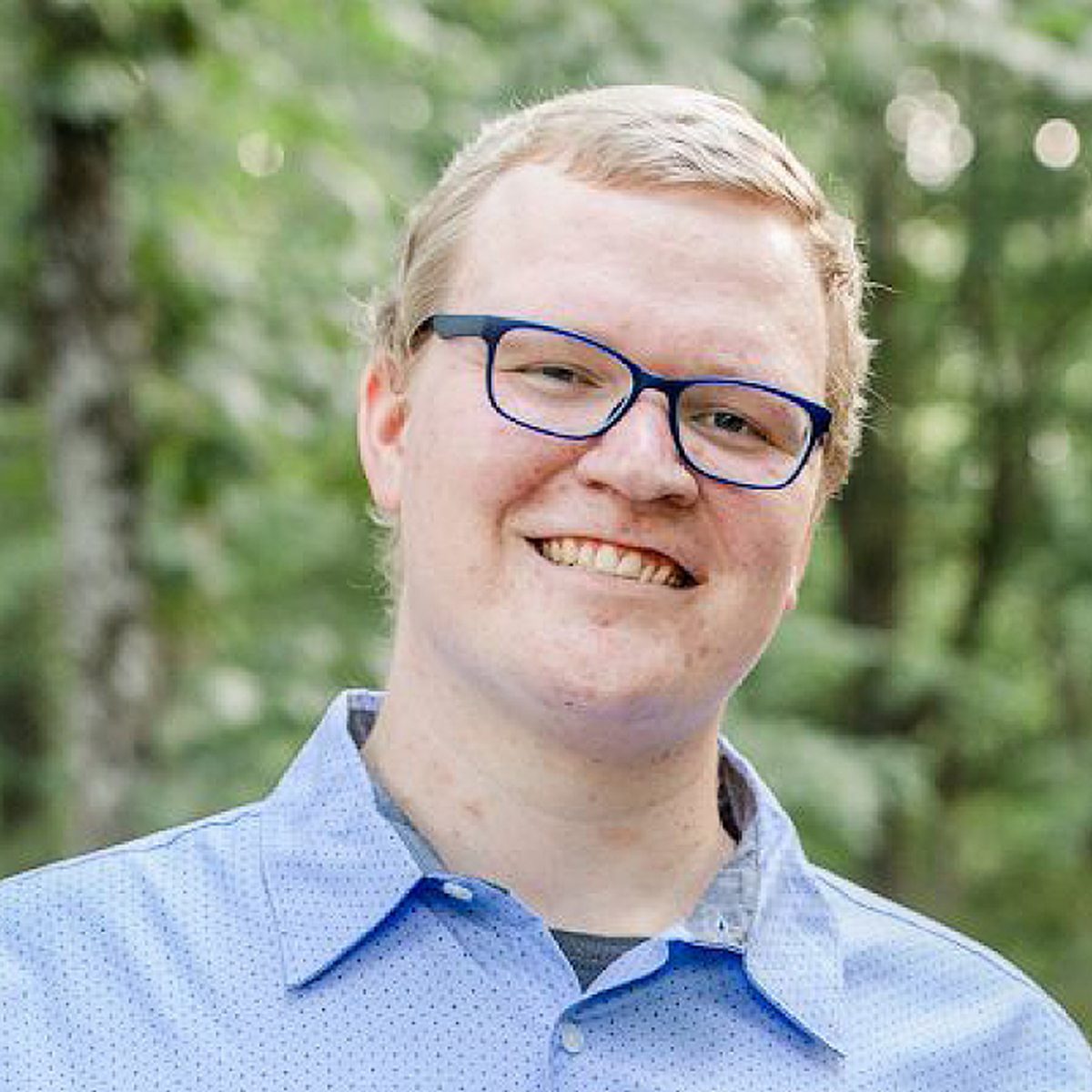 Cody James Buss, 25, of Carbondale, IL, passed away on June 10, 2020 at Barnes Jewish Hospital in St. Louis, MO after a long year and a half battle with cancer.

He was born in Belleville, IL on April 29, 1995 to Michael and Janice Buss. Cody graduated from Nashville Community High School in 2013 and from Kaskaskia College in 2016 with an Associates Degree in Radiologic Sciences. Cody worked as a CT Technologist at Memorial Hospital of Carbondale and was adored by all his co-workers and patients he cared for.

On days he wasn’t working, Cody loved to spend his time reading, playing video games, driving around to play Pokemon Go with his friends, and playing with his dog, Rosie. Even though Cody’s life was short, he got to experience so much; including seeing the St. Louis Blues win their first Stanley Cup! Go Blues!

Cody is survived by his loving wife Allison Kerness Buss, his parents Michael and Jan, his brother Ethan Buss, his sister Kaleigh Buss, his grandparents Jerome and Judy Buss, and his aunt and uncles Kristie and Jim Panacopoulos and Donnie Kroll.

He is preceded in death by his grandparents Ray and Irene Kroll and his nana and papa Belle and Carol Stern. Cody’s family, friends, co-workers, and entire family-in-law love him and will miss him so much!

Cody was an organ donor and was able to donate his corneas, giving someone the gift of sight.

A celebration of life for Cody will be held at a later date.