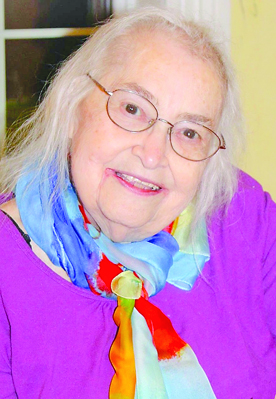 Betty Sue was a computer operator before her retirement.  She was a member of St. George Catholic Church, New Baden, IL. Betty Sue loved spending time with her family, especially her grandchildren, and great-grandchildren.  She enjoyed movies and reading.

She was preceded in death by her father, Curtis Kissee; her mother, Violet, nee Schaefers, Bickl; a sister, Margaret Zerr; and a brother, William Bickl in infancy.

A celebration of life will be held at a later date.