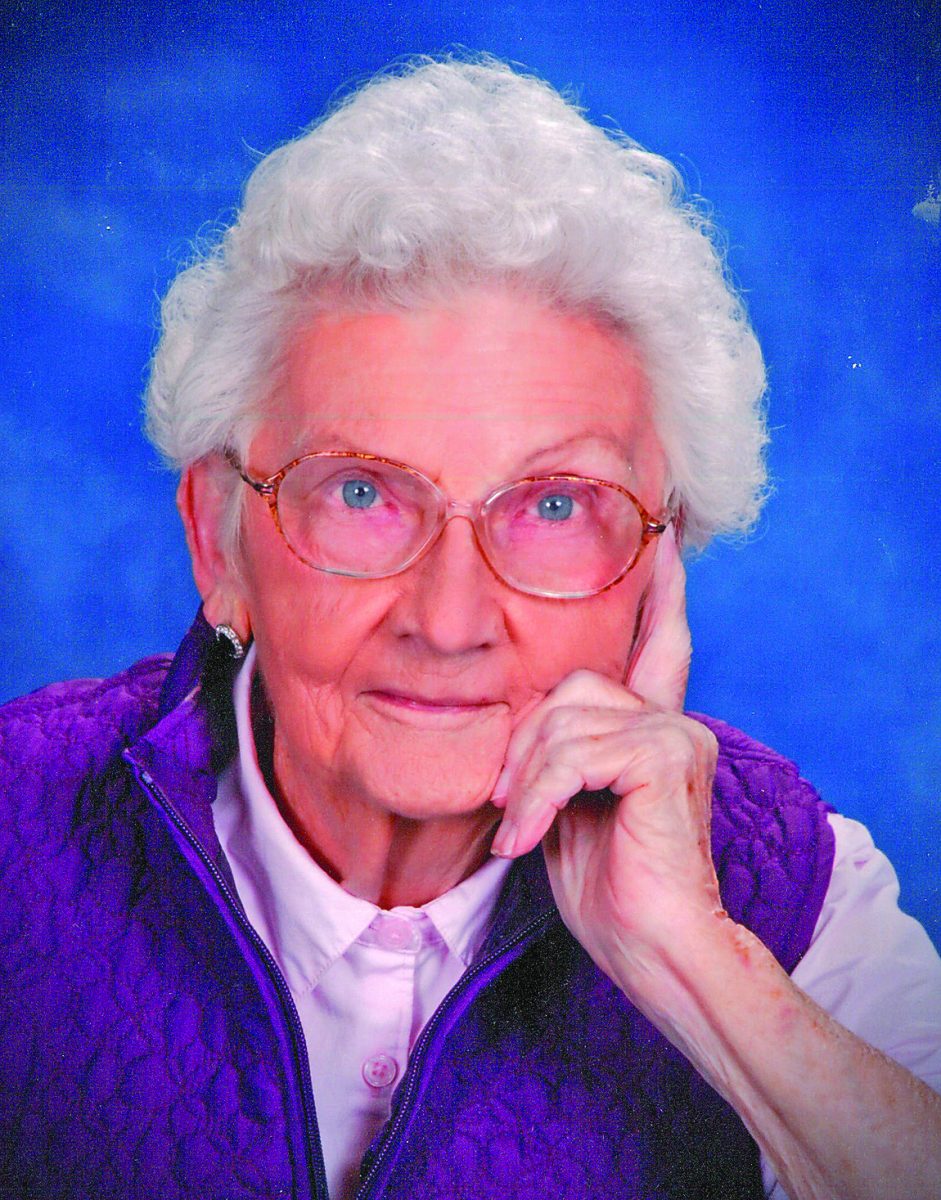 Cecelia I. Monk, age 99, of Manteno, passed away Tuesday, June 30, 2020 at Miller Rehabilitation Center in Kankakee.

She was born March 8, 1921 near Nashville, IL the daughter of Joseph & Veronica Smugala Grzegorek.

She was a parishioner of St. Joseph Catholic Church in Manteno, where she served as an usher well into her 90’s.

In addition to her husband, she is preceded in death by three grandchildren, Zeb Pfeiffer, Kathryn Bringelson, and Dan Bringelson; and one brother, John Grzegorek.

Interment will follow at St. Joseph Cemetery in Manteno.

Memorials may be made to Hospice of Kankakee Valley and Shriner’s Club.