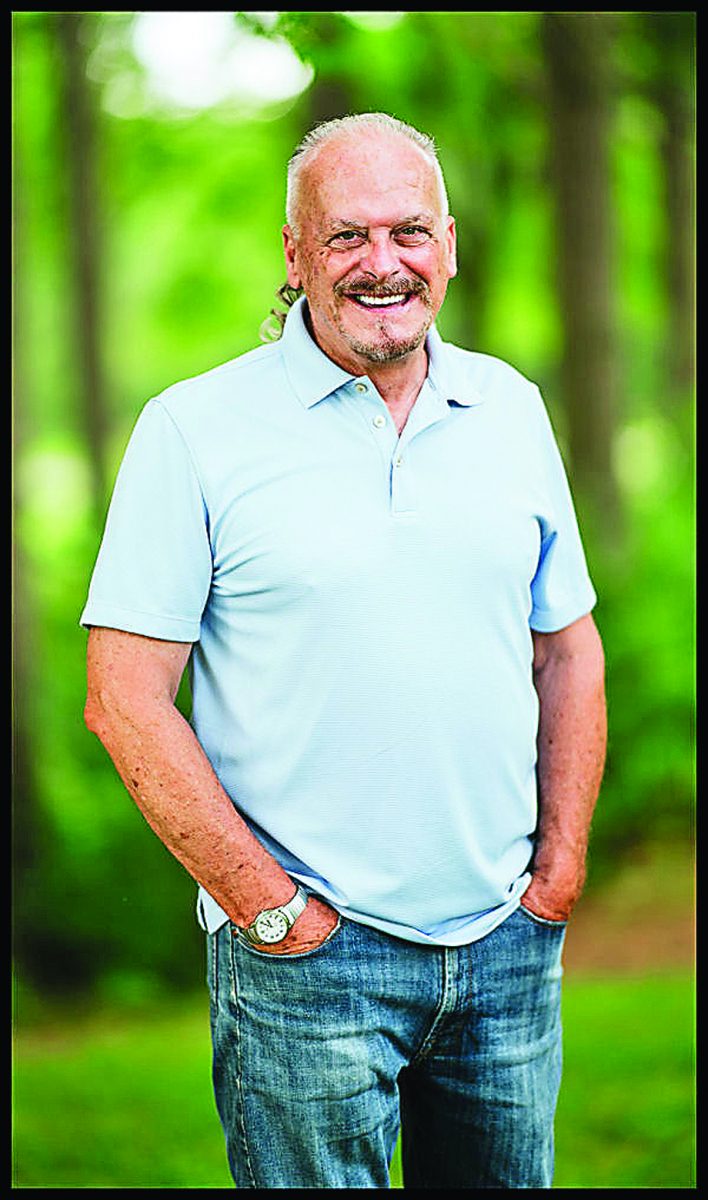 John received his Bachelor’s Degree in Education from Southern Illinois University Edwardsville and went on to teach at Nashville District #49 Middle School in Nashville, IL for 30 years, until his retirement.  He was an active member of the Nashville Christian Church in Nashville and he was also a member of the Kingsman Auto Club in Mt. Vernon, IL. John had a love for automotives, which started in the 1960s when he raced GoKarts.  He enjoyed restoring vintage GoKarts and going to the Indy 500, which he had attended over 40 times.  John also had a passion for writing and wrote three volumes of The Nashville Dragway and was currently working on the fourth volume.  He also wrote and published children’s books.  John loved spending time with his grandchildren and great grandchildren.

He was preceded in death by his parents, grandson, Devon Hiesner and brother, Don Wall.

Public visitation will be held at the Campagna Funeral Home in Nashville, IL on Tuesday, July 7, 2020 from 5 PM until 8 PM.  In accordance with the new guidelines provided by the state, we encourage guests to wear a mask, practice social distancing and refrain from hugs and handshakes.

A private graveside service will be held at the Mt. Vernon Memorial Gardens in Mt. Vernon, IL on Wednesday, July 8, 2020 with Pastor Les Boldt officiating.

Should friends desire, memorials can be made to the Nashville Christian Church Building Fund and will be accepted by the Campagna Funeral Home.