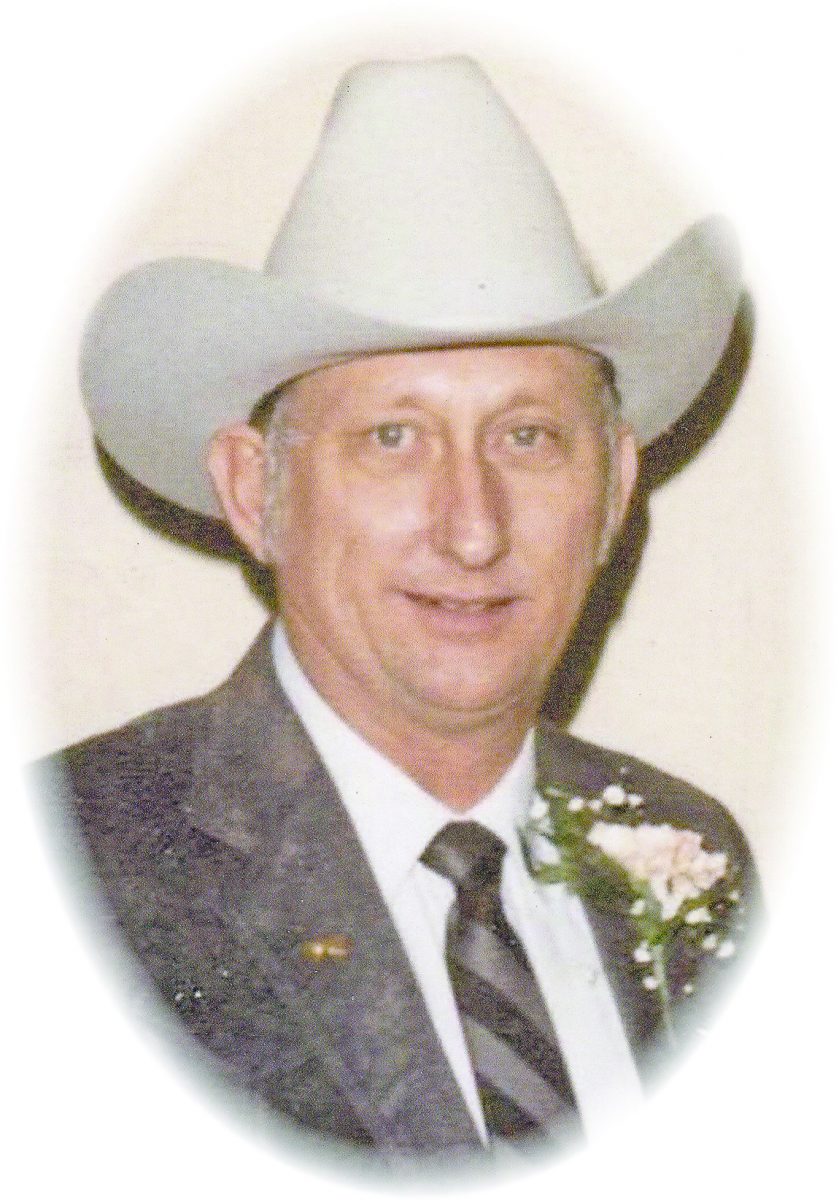 Fred was born on October 10, 1940 in Oakdale, IL, a son to William F. “Bill” and Lillian Mae (Offerman) Frederking. On June 5, 1960, he married Brenda Hale in the First Baptist Church, Coulterville, IL and she survives. He had worked as a coal miner for Peabody Coal CompanyRiver King Mine Pit #6 for 32 years. Fred was a member of the First Baptist Church, Coulterville, IL. He a member of the Ainad Shrine Temple, Scottish Rite, Hope Lodge #162, American Quarter Horse Association, International Ford Retractable Club, Grandcote Cruisers, UMWA, Coulterville School Board and member and past president of the Lion’s Club. Fred took an extremely active roll in every organization he was a member of.

He was preceded in death by his parents; a brother, Clyde “Hickory” Frederking; two sisters, Linda Wooten and in infancy, Gloria Dee Frederking; a special brother-in-law, Ronnie Grafton; a nephew, Jeff Frederking; and a niece, Kristin Wooten.

Funeral services will be private. Interment will be in Coulterville City Cemetery, Coulterville, IL.

Memorial donations may be made to Shriners Hospitals for Children or St. Jude Children’s Research Hospital.

Due to health concerns related to the Covid-19 virus and by the signing of executive order by Governor J.B. Pritzker, Phase Four attendance will be limited to 50 people and social distancing will be enforced.