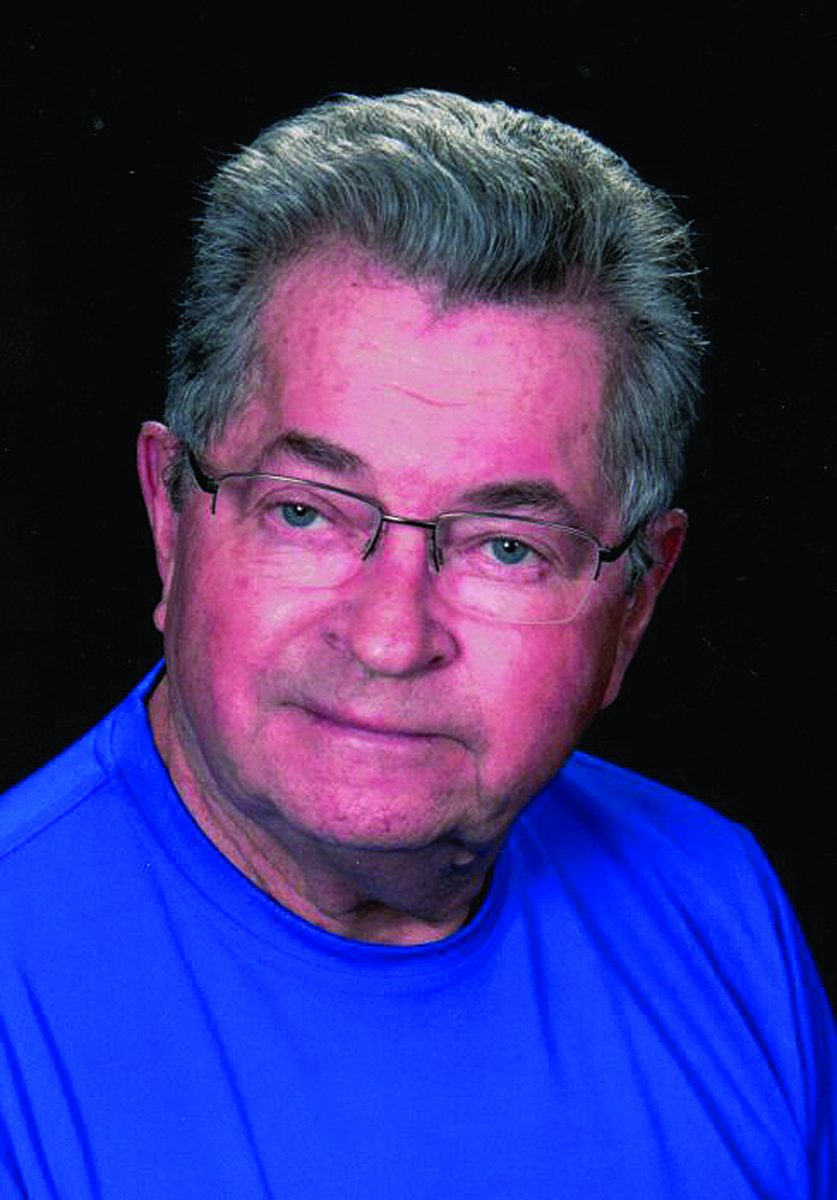 Edward Chwascinski, 79, of Washington, passed away on July 29, 2020. Ed, son of the late Leo Chwascinski and his wife Mamie NEE Krzyzanowski was born on July 29, 1941 in Beaucoup, IL. He attended grade school in Beaucoup and St. Michael’s in Radom, IL, then went on to attend Nashville Community High School in Nashville, IL. As a teenager, he worked at oiling country roads and also bailed straw for sale at a paper factory. Ed also worked at a candy factory and conveyor company. On November 28, 1963, he was united in marriage to Louise Buretta at St. Michael’s Church in Radom, IL. Ed was employed in Washington by Zero Mfg., SECO, and retired from Hellebusch Tool and Die.

He had a great love for restoring old cars. He restored at least 7 cars and trucks including 2 for his older two children before it was time for them to drive. His prized project was his 1967 Barracuda convertible for which he won several awards. Ed loved playing softball, which he started in his teenage years, and enjoyed bowling and golf.

Ed belonged to the Washington Little League, coaching soccer for several years, and was the first Soccer Coach at St. Francis Borgia High School when soccer was introduced there.

He was an active member in the Knights of Columbus, where he was a 4th Degree Knight and member of the honor guard. Ed was a member of Our Lady of Lourdes Church, where he also served as an usher.

He was preceded in death by his parents, parents in law, and siblings, Margie Malick, and Daniel, Clemons, and Barney Chwascinski.

A visitation will be held on Tuesday, August 4, 2020 from 4-7 P.M. at Nieburg-Vitt, Miller Funeral Home, with a Memorial Mass beginning at 10 A.M. on Wednesday, August 5, 2020 at Our Lady of Lourdes Church. Memorial donations can be made to OLL School or St. Francis Borgia Regional High School Tuition Assistance.