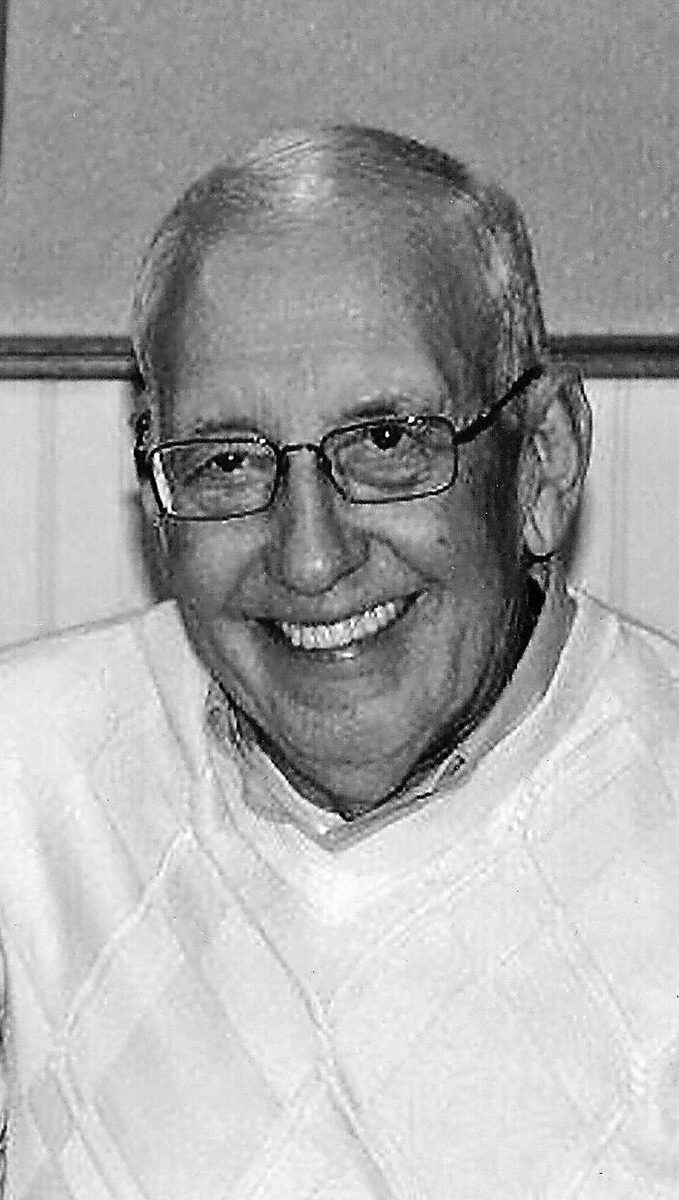 Paul was born in Centralia, IL on August 6, 1942 the son of Otto and Emelie (nee Kelle) Segelhorst. He was baptized and confirmed in the St. Salvator Lutheran Church in Venedy and he attended Okawville High School. He was united in marriage to Jeanette Steinkamp in the St. John United Church of Christ in Johannisburg, IL on October 2, 1971 and she survives his passing.

Mr. Segelhorst served with the 229th Battalion, 1st Calvary Division, Air Mobility Command of the United States Army, having attained the rank of Specialist 4. While serving in Vietnam, he was awarded the Vietnam Service Medal as well as qualifying as an Expert with the M-14 rifle. He worked for the United States Postal Service as a rural mail carrier in the Venedy and Addieville, IL areas until his retirement. Prior to that he was a master mechanic at Segelhorst Garage in Addieville and was known to be able to fix just about anything.

Paul was a faithful member of the St. Salvator Lutheran Church where he had served as Treasurer for 48 years. He also served on the Venedy Village Board for several years. He was a member of, and secretary of the Okawville Investment Club, a charter member of the Venedy Sportsmen’s Club and a former member of American Legion Post 233 in Okawville. Paul was extremely dedicated to his community and worked many Venedy Picnics, performing a wide variety of jobs.

In addition to his parents, he was preceded in death by two brothers, William “Bill” Segelhorst and Donald Segelhorst; a sister, Irene Holtgrewe and her husband Edgar and a nephew, Vernon Paul Segelhorst.

A public visitation will be held from the St. Salvator Lutheran Church in Venedy on Wednesday, August 5, 2020  from 5 P.M. until 8 P.M. and on Thursday, August 6 from 12 P.M. until 1 P.M. Due to health concerns related to the Covid-19 virus and by executive order of the Governor, attendees are encouraged to wear  masks, practice social distancing and avoid hugs and handshakes.

Military graveside rites will be accorded by American Legion Post 233 of Okawville.

In lieu of flowers, memorials may be made to the St. Salvator Bell Tower Repair Fund or to the Wounded Warriors Project and will be accepted by the Campagna Funeral Home.