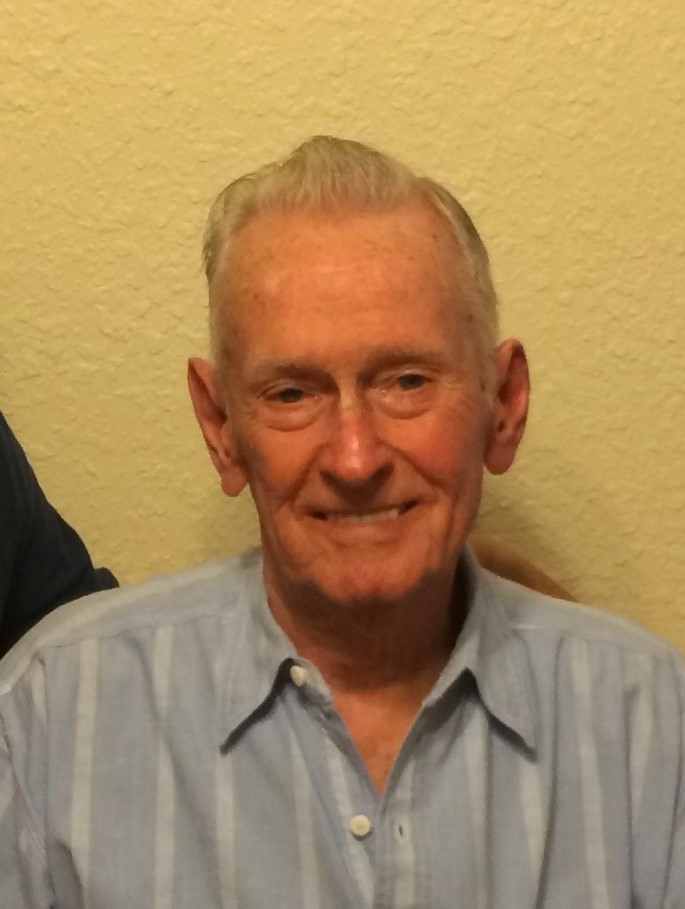 In his early years, Stanley was employed at the Top Star Dairy in Nashville. He later was employed as a carpenter for Lampe Construction. Stanley was also employed by Nashville School District #49 as a maintenance supervisor. After his retirement he worked for Schmale Bus Service. He was a member of St. Paul’s United Church of Christ in Nashville and a former member of the Centralia Moose Lodge #1219. Stanley enjoyed dancing, playing cards and camping.

Funeral services will be held at 10:30 am on Friday, August 14th at St. Paul’s United Church of Christ in Nashville, IL with Pastor Beverly Kahle officiating. Interment will follow at the church cemetery. Friends may call at the Styninger Funeral Home in Nashville from 5-8pm on Thursday and 7:30 to 8:30am on Friday. Memorial contributions may be made to the Juvenile Diabetes Research Foundation or St. Paul’s United Church of Christ cemetery fund. Online expressions of sympathy may be made at www.styningerfuneralhomes.com or on the funeral home’s Facebook page.