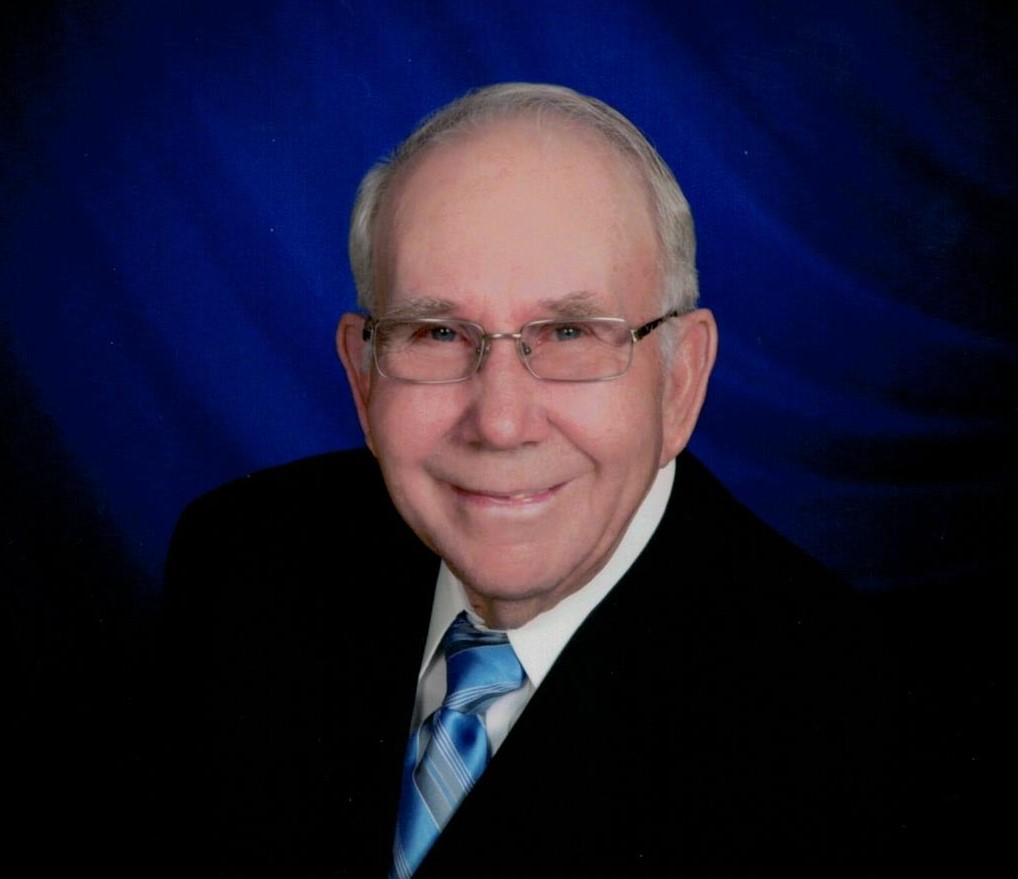 Wilmer W. Harre, 87 of Nashville, passed away at 1:55 p.m. on Tuesday, August 18, 2020 at Washington County Hospital in Nashville.  He was born on April 12, 1933 in Nashville, the son of Henry and Elda Stegemiller Harre.  He first married Vera Reinkensmeyer on July 15, 1956 in Carlyle and she passed away on February 7, 2000.  He then married Peggy A. Markwardt on February 15, 2003 and she survives in Nashville.  Also left to mourn his passing are 2 sons; Curtis W. (Jodi) Harre and Douglas R. (Patty) Harre both of Nashville.  A step son; Craig (Bonnie) Markwardt of Nashville.  2 step daughters; Cindy (Ron) Auld of Nashville and Sharon (Bo McAdoo) of Mt. Vernon.  A daughter in law; Rhonda Harre of Nashville and her fiance’ Raymond Noel.  8 grandchildren; Bethany (Adam) Hughes, Clint (Alyssa) Harre, Nick (Andrea) Harre, Caleb (Jen) Harre, Lucas (Maranda) Harre, Chelsea (Braedon) Haertling, Matt (Danielle) Harre and Jon Harre.  5 step grandchildren, 15 great grandchildren and 12 step great grandchildren.  A brother in law; Alvin (Mildred) Reinkensmeyer of Carlyle.  He was preceded in death by his parents, 2 sons; Wilmer Harre, Jr. in infancy and Bradley L. Harre.  2 sisters; Leona Maschhoff and Flora Maschhoff.

Mr. Harre was a veteran of the Unites States Army.  He was a lifelong dairy farmer in Nashville.  Wilmer was a member of Trinity Lutheran Church in Nashville where he served as an elder, was active in Fellowship Club and previously sang in the choir.  He was a member of the Washington County Farm Bureau where he served on the Board of Directors.  He loved to farm, travel and listen to music, especially polka music.

Friends may call from 9:00 a.m. until 11:00 a.m. on Saturday, August 22, 2020 at Trinity Lutheran Church in Nashville.  A private family funeral service will follow.  Burial will be in the church cemetery with military rites accorded by the American Legion Post #110.  Memorial contributions may be made to Trinity Lutheran Church or Trinity-St. John Lutheran School.  Styninger Funeral Home in Nashville is in charge of arrangements.  Online expressions of sympathy may be made at www.styningerfuneralhomes.com or on the funeral home’s Facebook page.