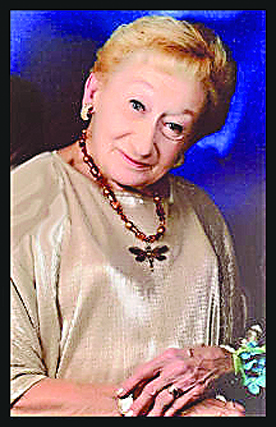 Mrs. Kesel was born on October 9, 1942 at Fairmont, MN the daughter of Orville and Lillian Senne.  She was united in marriage to Leslie R. Kesel on September 8, 1962 and he survives her passing.

In all their years, Les and Judy owned several businesses.  Their first business adventure was, Orv and Les and a hotel in Texas.   Les than had his AAL Insurance Business, which Judy worked as the secretary.  They later owned and operated the Sunoco Gas Station, Kesel Lumber and Lakeside Resort at Table Rock Lake in Missouri.  Judy’s biggest pride and joy was her family.  She enjoyed making jewelry, traveling, fishing, playing cards and baking.

She was preceded in death by her parents, sister, Dixie Rushing; brother-in-law, Neil Walter and father and mother-in-law, Leslie and Ruth Kesel.

Per the wishes of Judy and her family, cremation was performed and a burial of Ashes will be held at a later date.

Should friends desire, memorials can be made to a charity of the donor’s choice and will be accepted by the Campagna Funeral Home