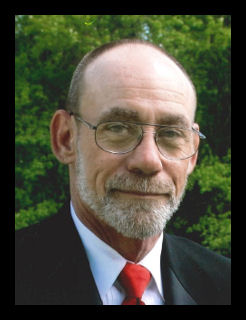 Danny was born on November 11, 1953 in Centralia, IL, the son of Dan and Virginia (Povolish) Krawiecki, Sr.

Danny worked as a truck driver for Snead’s Trucking for many years until his retirement.  He was a member of St. Ann Catholic Church in Nashville, IL.  Danny enjoyed hunting and woodworking and he loved spending time with his family and friends.

Per the wishes of Danny and his family, cremation was performed.  A private memorial service will be held at a later date.

Should friends desire, memorials can be made to the St. Ann Catholic School or the Washington County Animal Control and will be accepted by the Campagna Funeral Home, who is assisting the family with arrangements.