Local woman discusses her breast cancer diagnosis, how her life has changed and how she refuses to give up 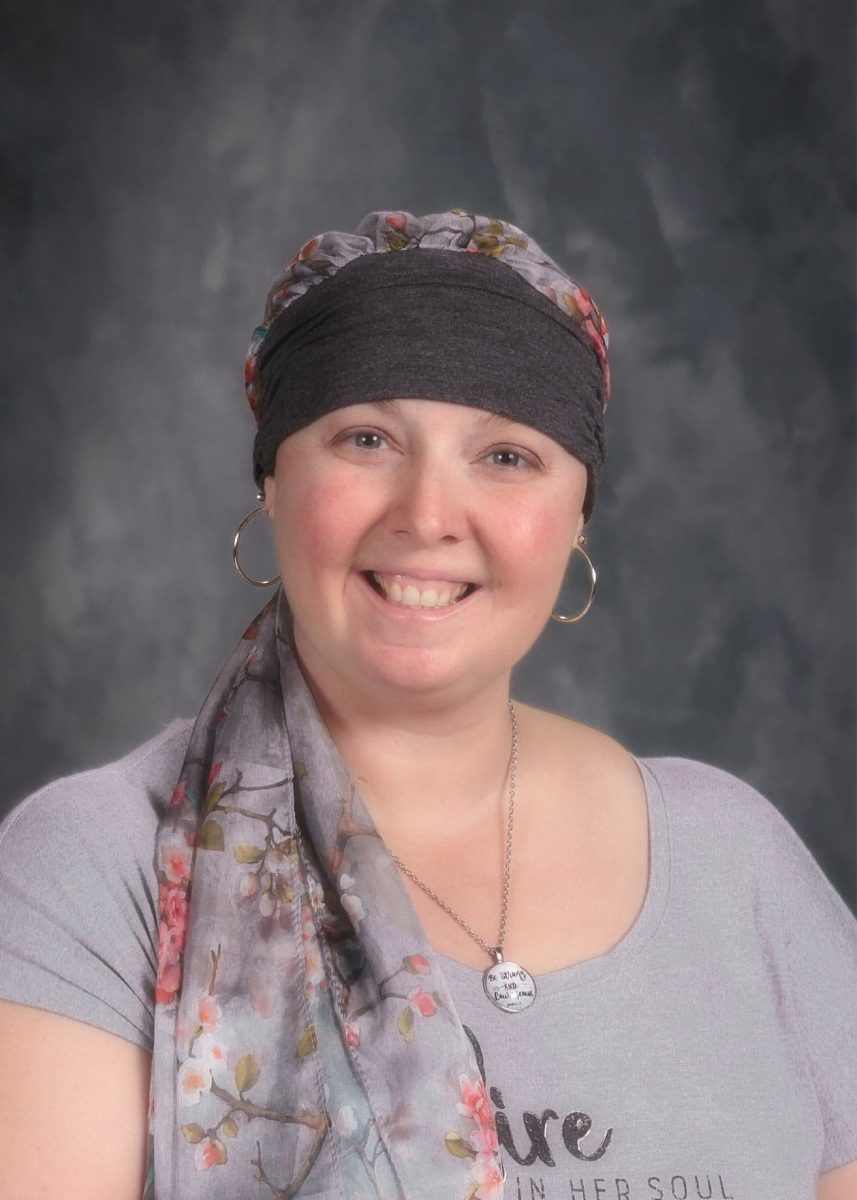 Before the diagnosis, before the biopsy, before everything changed, the prekindergarten teacher at Raccoon School in Centralia was noticing something different in her left breast. It could be passed off as nothing, but Earle said she knew it was something.

“I figured it was nothing but I knew,” the 33-year-old Centralia woman said. “You can call it women’s intuition. I knew it was cancer.”

October is known as national breast cancer awareness month. Statistics from the National Breast Cancer Foundation say that one in eight women will develop breast cancers at some point in their lifetimes. It is the most common cancer among with American women, except for skin cancers, approximately accounting for 30 percent of all new women cancers in 2020.

Earle said she found out about her breast cancer diagnosis on July 6. She said there was no family history of breast cancer.

Earle said being diagnosed with breast cancer during the coronavirus pandemic has caused her to attend doctor visits by herself. She is currently undergoing chemotherapy and has had to spend some time in the hospital due to low blood counts that were causing an infection.

Earle said the toughest part of her battle has been figuring out her new limits.

“You have to keep going with how your body will let you feel,” she said. “It almost kind of takes your life. It makes me slow down so much.”

Thanks to a breast and cervical cancer program, Earle said she was able to connect with the resources she needed.

“I didn’t have health insurance,” she said. “They helped me get the medical card even before I had my diagnosis.”

Ashley’s husband of 12 years, Sean Earle, said he was surprised by his wife’s diagnosis.

“Your first instinct is to downplay everything,” he said. “It’s something else. But when you find out it is cancer, it was almost like you were out of your body.”

Sean Earle said he found the most important role he could play for his wife and be there for her in whatever she needs during her battle.

“You have got to be there for them,” Earle said. “You pick up a lot of the duties around the house. We used to like to go to baseball games or drive down to the beach. Maybe she doesn’t feel like it. You have to roll with it.”

On Saturday, October 24, there will be a benefit at Izzy’s Hideout in Junction City, just north of Centralia. There will be a bags tournament, pre-order and carry out pulled pork or sloppy joe dinners as well as a basket raffle. Both Ashley and Sean have had to miss work because of her appointments, and in August, a tree fell during a storm and caused extensive damage to their home.

All proceeds from the benefit will go toward medical and other expenses to help their family during this time.

Ashley Earle said she hopes that anyone who reads her story will be the importance of relying on those who care. Several family members and friends have stepped up, attended doctor visits, cooked casseroles and offered up other kinds of help since her diagnosis.

“I hope that they take away from it that it’s not just a physical thing,” Earle said. “It’s a mental thing also. The best thing you can do with this whole thing is to be positive and have a super support system. Your family and your friends will help you through all of this.”

Sean Earle agrees, adding: “You really find out how many people are really there for you.” 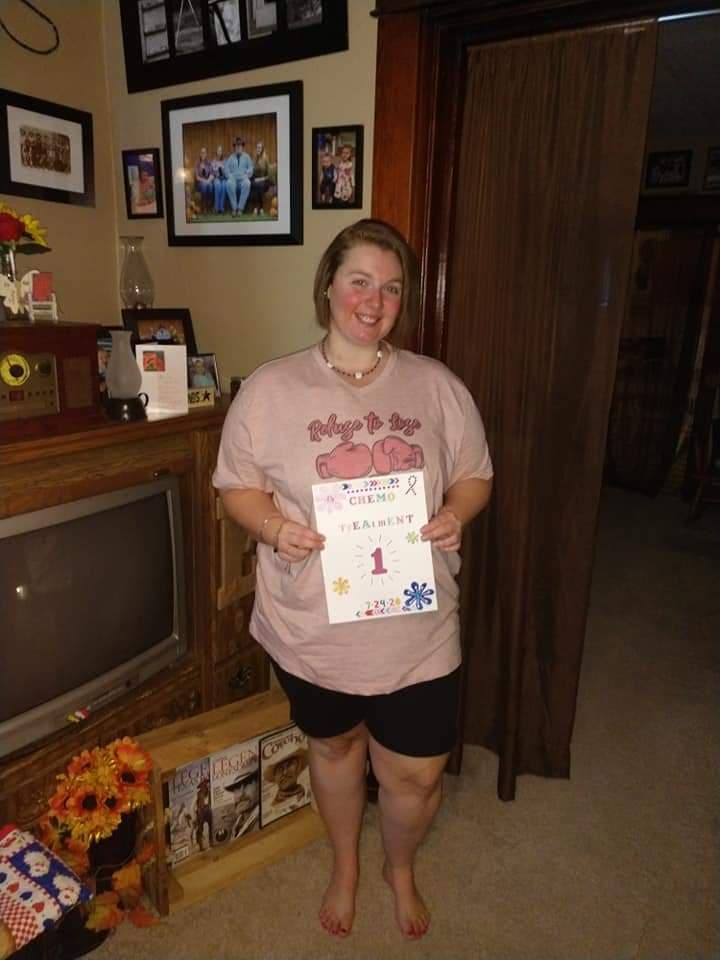