Region Four, which includes Washington County and the Metro East, will return your mitigation restrictions on Wednesday, October 28.

“Over the weekend, two more regions triggered our metrics for additional mitigations — meaning that, starting Wednesday, 6 of our 11 regions will be operating under our resurgence framework.

Much like the four areas already operating under Tier One or Tier Two of the plan – Northwestern Illinois, Southern Illinois, and Will, Kankakee, DuPage and Kane Counties – Region 4 triggered our 8% positivity average threshold, the second time it has done so since mid-summer.

If this news alarms you, it should. Do your part to slow the spread: wear a mask, avoid unnecessarily gathering and practice good hygiene. We can beat this new wave if we take action together. Let’s go all in, Illinois.” 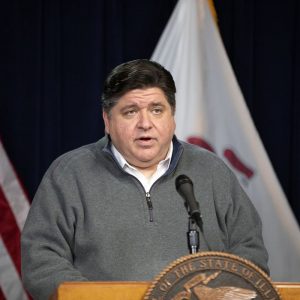 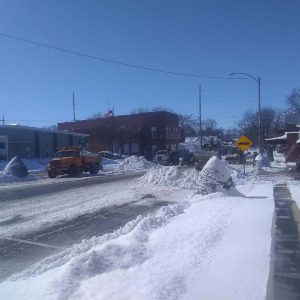