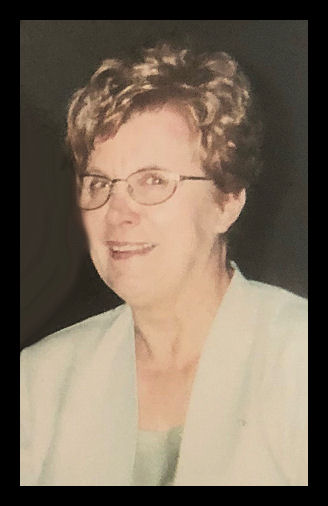 Mrs. Patricia “Pat” Jones of Nashville, IL departed this life at the Washington County Hospital in Nashville, IL on Wednesday, November 4, 2020 at 7:48 AM.  She had attained the age of 82 years, 10 months and 6 days.

In Pat’s earlier years, she was the owner and operator of Pat’s Beauty Salon in Nashville, IL. and was the Modern Salon in Alton, IL.   She later was a self-employed bookkeeper for STC in Nashville.  Pat was a member of St. Paul United Church of Christ in Nashville.  Pat had a heart of gold and was always willing to lend a helping hand when someone needed it.  She enjoyed watching St. Louis Cardinal Baseball, going for side by side rides and she loved her grandchildren and enjoyed going to their sporting events.

Per the wishes of Pat and her family, a private funeral service will be held at the Campagna Funeral Home in Nashville, IL.

Should friends desire, memorials can be made to theAlzheimer’s Association and will be accepted by the Campagna Funeral Home, who is assisting the family with arrangements.