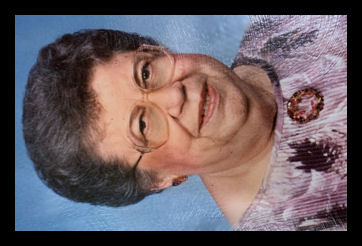 Mrs. Bernice Kwiatkowski of Mt. Vernon, IL departed this life at Mt. Vernon Countryside Manor in Mt. Vernon, IL on Tuesday, November 24, 2020 at 2 AM.  She had attained the age of 90 years, 3 months and 21 days.

Mrs. Kwiatkowski was born on August 13, 1930 in Jefferson County, IL the daughter of Frank and Sophia (Szopinski) Kujawa.  She was united in marriage to Leo Kwiatkowski on October 27, 1951 and he preceded her in death on August 17, 2005.

Bernice worked as a salesclerk for G.C. Murphy and J and R Appliances in Mt. Vernon, IL for many years, until her retirement.  She was a member of St. Mary’s Catholic Church in Mt. Vernon, IL.  Bernice enjoyed watching St. Louis Cardinals Baseball, playing cards and she loved spending time with her family.

She was preceded in death by her parents, husband, two brothers, Walter and Eugene Kujawa and two sisters, Francis Gajewski and Helen Witges.

A private Mass of Christian Burial will be held at the St. Michael Catholic Church in Radom, IL.  Interment will follow in the church cemetery.  There will be no public services.

Should friends desire, mass offerings or memorials can be made to the Residential Hospice and will be accepted by the Campagna Funeral Home, who is assisting the family with arrangements. 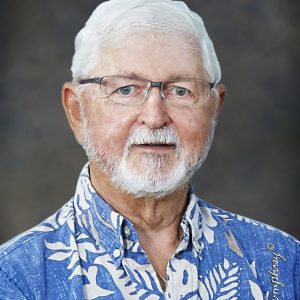 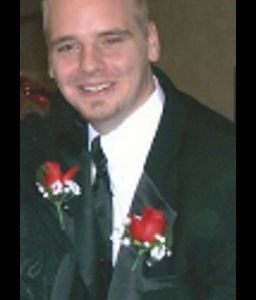 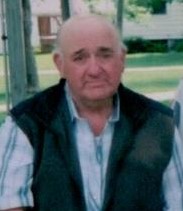 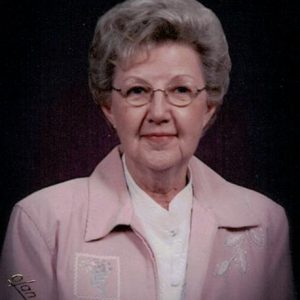 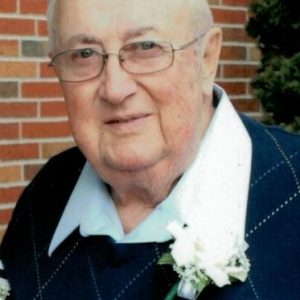