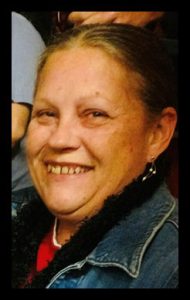 Darla was a retired healthcare worker.

Per the wishes of Darla and her family, cremation rites will be performed and there will be no public services.

Should friends desire, memorials can be made to the Washington County Partners for Pets or Ashley Fire Department and will be accepted by the Campagna Funeral Home, who is assisting the family with arrangements.