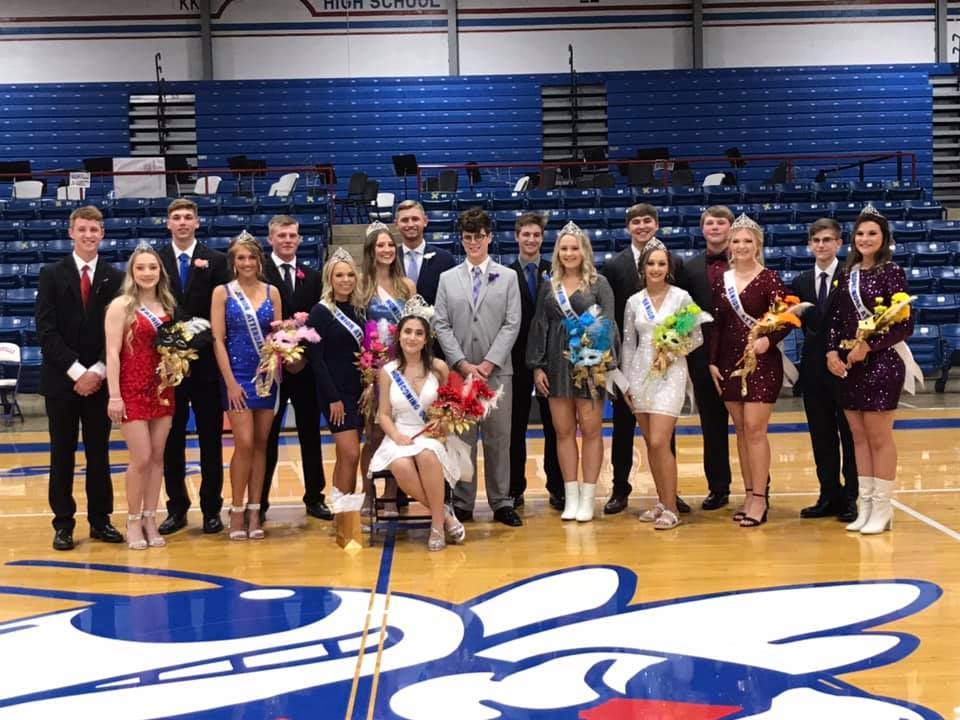 The Hornet football team’s Homecoming game against DuQuoin last Friday was postponed due to a thunderstorm.

The Nashville Hornets geared up to play the DuQuoin Indians last Friday for the Homecoming game.  Due to the bad weather, the game was moved to April 12 at 6 p.m.

Since the Homecoming game was rescheduled for Monday, the Hornets game against Massac Country has been cancelled.  According to NCHS Athletic Director, Alicia Heggemeier, they will play Benton on April 17 at noon instead.

Heggemeier explained, “IHSA rules state that high school football teams must have at least four full days between games.”  Therefore, the next day they are able to play is Saturday.

The Hornets are still ready to play after all the rescheduling.  Senior Buzz Ritzel said, “Our strategy stays the same as we had going into the game before it got cancelled.”

The team got Saturday off, but senior Luke Ehret said, “We had a walk-through Sunday night.”  So despite the new plans, Nashville has gotten right back to practicing for their two games this week.

Ritzel is confident that the Hornets will perform well and said, “I think we are as ready as we were Friday night.” 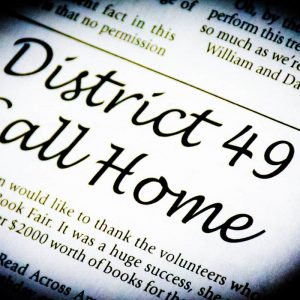