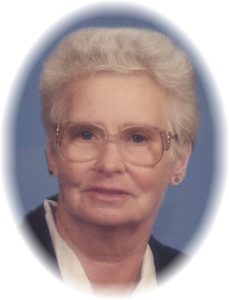 Joyce was born on August 12, 1922 in Oakdale, IL, a daughter to Charles “Pete” and Cinda (Kaufman) Brammeier. On July 11, 1940, she married Arnold Wilson in Charleston, MO and he proceeded her in death on February 2, 2004 and of this union, two children were born, Jerry Wilson and Sandra Wilson Spence. Joyce spent the majority of her life in the town of her birth, moving for a period to Carmi, IL, and returning upon the retirement of her husband.

Friends will remember her many talents: quilting (tiny, straight stitches), gardening (beautiful irises), and cooking (what pies). But what remains in the memories of at least three generations of children is the treat she and her husband passed out every Halloween. For years they made one hundred plus popcorn balls and enjoyed handing them out to kids – and their parents – from Oakdale and the surrounding area.

It is from my mother that I inherited my love of nature. She taught me to love wild flowers and birds, to appreciate the beauty of trees in all seasons, and where to find hickory nuts, walnuts and morel mushrooms.

A quiet-seeming lady, Joyce had a competitive streak when it came to sports and games. My father and she bowled in Nashville at least one night every week. At family meals, we could hardly get the dishes off the table fast enough to start numerous (and loud) games of pinochle. In her early fifty’s Joyce took up golf. What a pretty left-handed swing!

Joyce was a member of the Oakdale United Presbyterian Church, the Missionary Society, the Royal Neighbors, Modern Woodman Society, and what used to be called Home Bureau.

She was preceded in death by her parents; husband; three brothers, Don, Chalmer (Sam), and Noel Brammeier; her son, Jerry Wilson; and one grandson, Matt Spence.

Visitation was held at Oakdale United Presbyterian Church, Oakdale, IL on Friday from 1:00 p.m. until 3:00 p.m.

Due to the covid-19 virus, social distancing was enforced and all attendees were asked to wear a mask.

Memorial donations may be made to Oakdale United Presbyterian Church, Oakdale, IL.

Pyatt Funeral Home, Oakdale, IL were entrusted with the arrangements.

For more information or to sign an online guest register visit www.pyattfuneralhome.com. 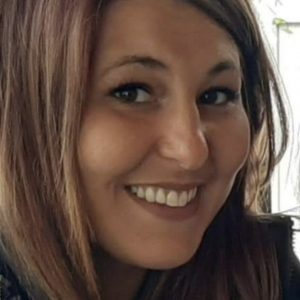 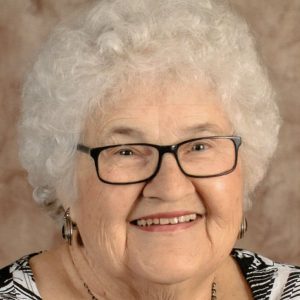 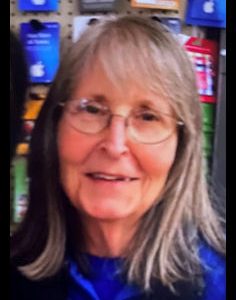 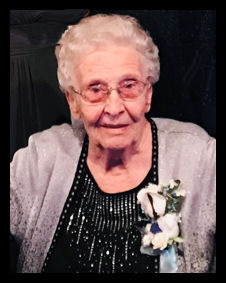