For the full story & more pictures, pick up a copy of our July 21st edition. 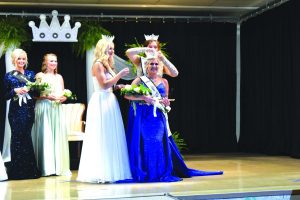 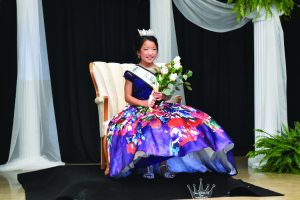 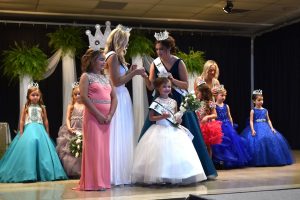