According to a press release, the coroner’s office was called to Richview at 12:38 a.m. after reports of a couple who were struck by an Amtrak train. Curtis D. Braswell of Marble Hill, MO, and Della M. Blewett, 21, of Mt. Vernon were both pronounced dead at the scene by Styninger at 1:08 a.m. and 1:06 a.m.

“It appears both subjects were in the railroad tracks just south of the Main Street crossing in Richview when they were struck by a southbound Amtrak train,” Styninger said.

Styninger also stated that the reason why the subjects were near the railroad tracks at the time of the accident is not known at this time but “alcohol appears to be a factor.”

The accident remains under investigation by the coroner’s office and the Washington County Sheriff’s Office. 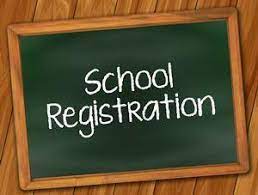