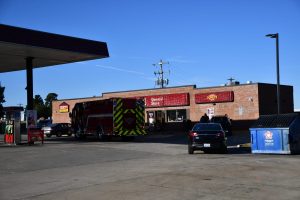 A Nashville Fire Protection District truck outside of Casey’s at around 8:40 a.m. on October 5.

Emergency personnel were called to Casey’s General Store in Nashville at around 8:30 a.m. on October 5 for a report of smoke coming from the kitchen. Nashville Fire Protection District, Nashville Police Department and Washington County Ambulance responded. Emergency personnel were on the scene for around 15 minutes. There were no injuries reported and foul play is not suspected. The store opened back up to the public at around 8:45 a.m. No major damage was reported. 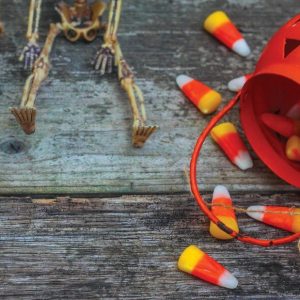 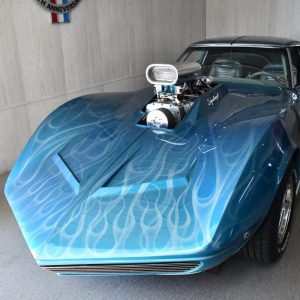