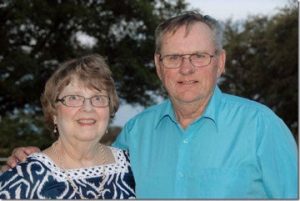 Judith “Judy” Mae (Nikrant) Craypo of Georgetown, Tx, departed this life in her home on Sunday, September 4, 2022.  She had attained the age of 79 years.

Judith worked at Ramsey County Community Human Services in Ramsey County, MN until she retired after 33 years of service.

She enjoyed crafting, making dolls, dancing, traveling, and visiting family and friends.  She was involved in her community and putting together many neighborhood get togethers.

She was preceded in death by her husband, parents, grandparents, sisters, Marilyn and Maxine, brother, Eugene and three nephews, Eugene, Paul and Tony.

A celebration of life will be held for both Judith and Gary on November 5, 2022 (Gary’s 80th birthday) at 11:00 a.m. at Ramsey Funeral Home 5600 Williams Drive, Georgetown, TX 78633.  There will be a small gathering with food afterwards at the Craypo’s home, hosted by Andi, Tylor, Alyssa and Caitlyn.

Should friends and family desire memorials, they can be made to Shriners Hospital and will be accepted by Ramsey Funeral Home, or you can mail them to Andi Cody 2067 117th Avenue, Baldwin WI 54002.

Gary Ray Craypo of Georgetown, TX, departed this life at St. David’s Hospital on Friday, April 29, 2022.  He had attained the age of 79 years.

Gary worked at CarX for many years until he bought and started his own business.  He worked and ran The Muffler Dr until he retired and sold the business to a family friend.

Left top mourn his passing was his wife Judith Mae, his daughters, Andria (Andi) Cody of Baldwin, WI, Sheila Lowther (Emmet) of OR, his grandson, Tylor (Ty) Cody and fiancé Alyssa of Austin, TX, granddaughters, Caitlyn Cody of Nashville, TN, Stephanie, Alicia, Nicole of OR, nieces, nephew, and other family and friends. 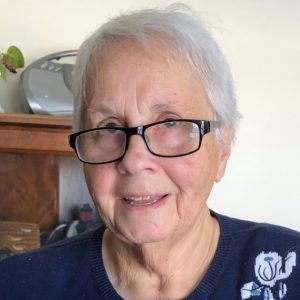 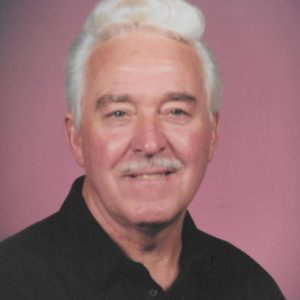