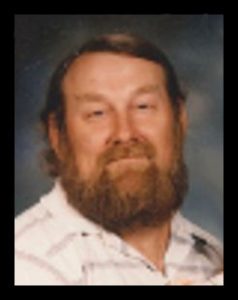 Mr. Edward Lockhart of Oakdale, IL departed this life at St. Louis University Hospital in St. Louis, MO on Friday, December 23, 2022.  He had attained the age of 69 years and 12 days.

Edward was born on December 11, 1953, in DuQuoin, IL the son of Wallace and JoAnn (nee Moore) Lockhart, Sr.  He was united in marriage to Staci Swift on August 3, 1990, at Mt. Vernon, IL and she survives his passing.

Edward was a dedicated and hardworking farmer.  He loved his cows and took great pride in taking care of them.  He was a member of St. Ann Catholic Church in Nashville.  Edward enjoyed attending his kid’s sporting events and raising them and his grandchildren on the farm.

Left to mourn his passing is his wife of 32 years, Staci Lockhart of Oakdale; his children, grandchildren and other family and friends.

He was preceded in death by his elders.

Per the wishes of Edward and his family, cremation will be performed, and a private graveside service will be held.

Should friends desire, memorials can be made to the Pilot Knob Cemetery and will be accepted by the Campagna Funeral Home, who is assisting the family with arrangements.