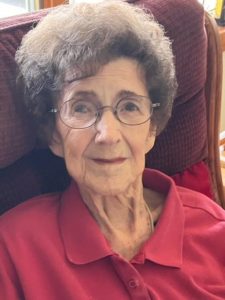 Mrs. Chambers worked at Villa Grove State Bank for 24 years, retiring as a cashier in 1995. She was a lifetime member of the First Christian Church in Villa Grove and attended Grace United Methodist Church in Nashville with her children.  She was an avid Chicago Cubs fan.

Mrs. Chambers was proceeded in death by her parents Jerry and Blanche Martin; her daughter in law Pam Chambers; two sisters, Lavonne Haines and Lois Hancock; and one nephew, Stacy Haines.

Visitation will be held from 5:00 to 8:00 pm on Tuesday, January, 24, 2023 at Styninger Funeral Home in Nashville.  Funeral service will be at 11:00 am on Thursday, January 26, 2023 at the First Christian Church in Villa Grove with Rev. Mike Zylstra officiating.   Friends may call from 9:30 until service time proceeding the funeral at the church. Burial will follow in the Centennial Cemetery in Villa Grove. Memorial contributions may be made to the First Christian Church in Villa Grove.  Online expressions of sympathy may be made at www.styningerfuneralhomes.com or on the funeral home’s Facebook page. 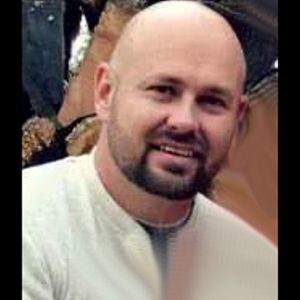