Join the artists as they talk about the process of creating “Bootlegger,” the history involved in the story and meet some of the characters at the Nashville Public Library, on Thursday, December 12, at 7 p.m. Signed copies will be available for purchase.

According to Words Matter Publishing, Brian L. Alvis grew up in Kell, IL, and he showed interest in the arts at an early age. He liked turning words into song lyrics and would join a successful touring band. He went to college, and writing became a constant in his life. He has been published in a local magazine and he later self-published teaming up with photographer Robbie Edwards. Partners in art and life, they live in Southern Illinois and continue to progress as artists together. The joint project “Bootlegger” came out last year. 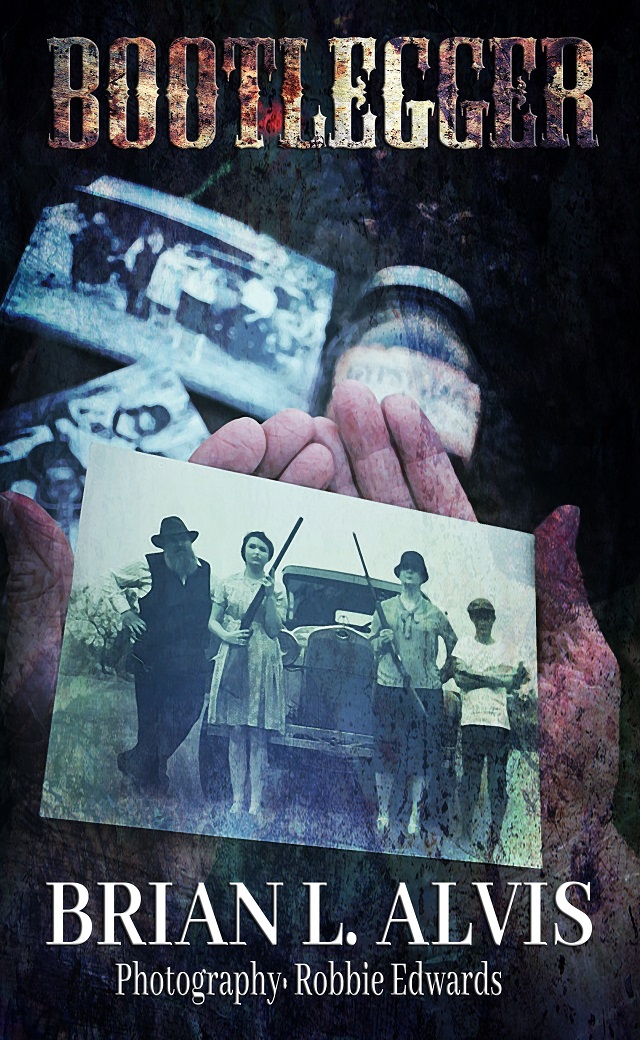 Bootlegger By Brian L. Alvis and photography by Robbie Edwards